Painter Hasan Nallbani with a personal exhibition, landscapes, portraits and compositions are shown to the public 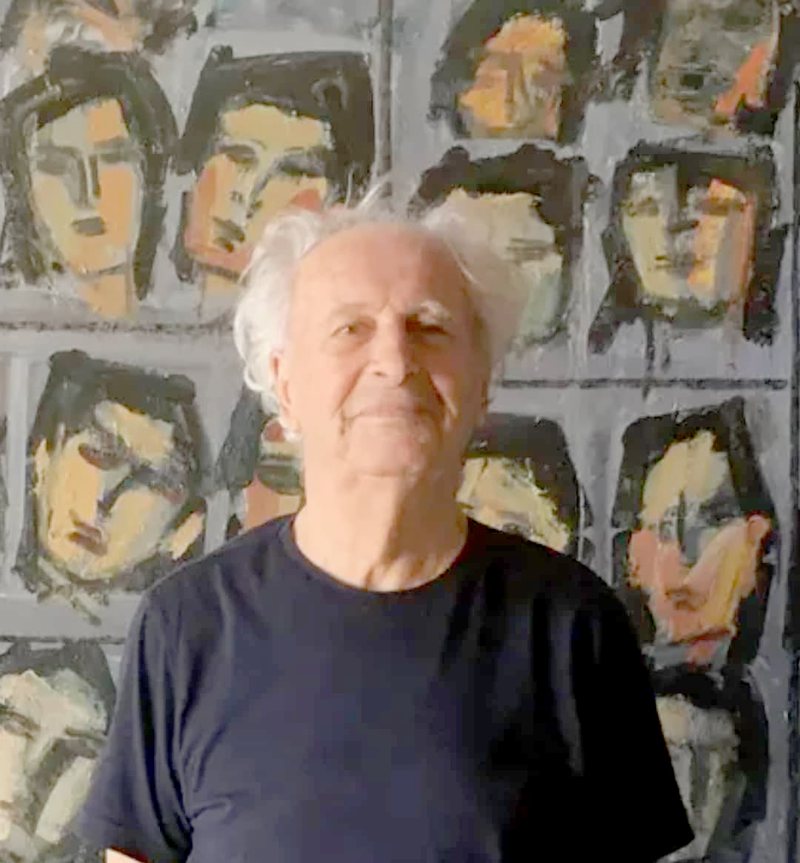 The works of the painter Hasan Nallbani are presented these days in his personal exhibition. The personal exhibition of the well-known painter with about 20 works of art in painting was opened in the "ArtSaranda" gallery. This exhibition is part of the artistic and cultural activities that are taking place during this summer season in the city of Saranda, but its opening is also announced by the Ministry of Culture, which has published it in the calendar of activities this summer. The painter Hasan Nallbani says that the presentation at the "ArtSaranda" art gallery is a continuation of his activity, where during this year he opened other exhibitions in Tirana. In Saranda, the well-known painter Hasan Nallbani shows that it is a selection of works, which are in his collection. because there it is a gallery with a relatively limited and low space. It is difficult to put artworks of large dimensions there. I have put the works in the gallery at most 1 meter by 1 meter and 20", says the painter Hasan Nallbani. For the public these summer days, in this exhibition that opened on August 11 according to the calendar of the Ministry of Culture, portraits, landscapes and other works bearing the signature of the painter Hasan Nallbani, one of the valued Albanian artists, have been exhibited. The painter himself shows that he was careful not to have too many works in this art gallery. "The paintings that have been exhibited in the gallery are some compositions, two portraits, but there are also landscapes. I set out for the exhibition from the conditions that I was told, which is the gallery of Saranda in those dimensions.