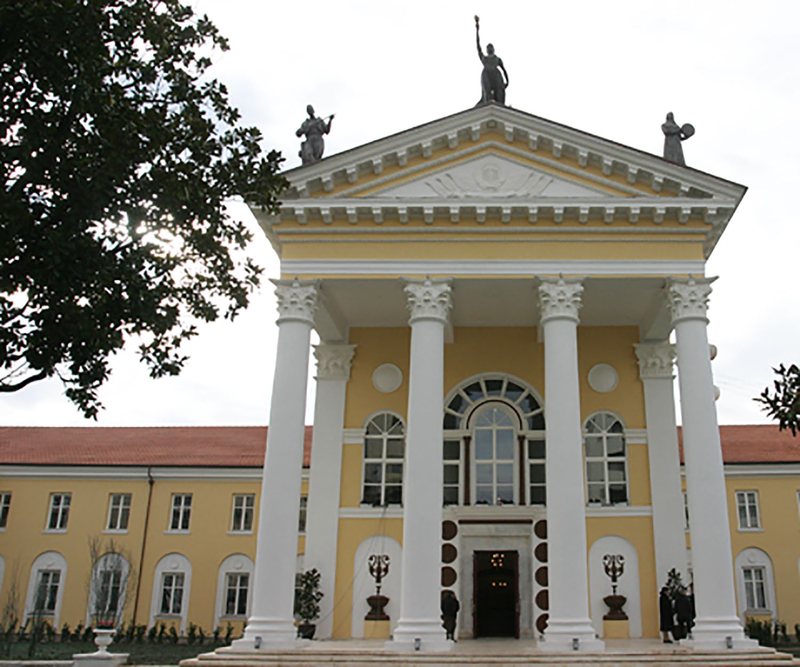 Know more about Cultural Heritage, return attention to the problems that for researchers and specialists of heritage have been going on for years. Heritage Day is marked every year on September 29, and for specialists in the field of cultural heritage from the Ministry of Culture and other responsible institutions, not enough has been done to preserve values. Painter and restorer Adrian Devolli has been involved in the restoration of works of art for decades. From 1979 to 1987 he was a restorer at the Institute of Cultural Monuments, then from 1987 to 1991 he was at the GKA, where he dealt with many works. His activity is with restoration projects in the Monastery of Ardenica, as well as in cooperation with other restorers in the Churches of the Coast, Mborje of Korça, etc., but he says that today there are problems with the frescoes. "These are the same problems. Tell me how much is being done to restore the paintings? The problem with the frescoes must be addressed, we also have a problem with respect for the creators, who no longer appreciate them. Now there are some funds that we don't know where they go, how they go. Practically, the value inside is being destroyed", says restaurateur Devolli. Researcher Jaho Brahaj says that the Ministry of Culture is primarily responsible for what happens to cultural heritage in the country. The researcher criticizes the integrated management plans that the ministry has previously announced for the national park of Butrint, etc. "If we talk about the management plans we have had so far or we have heard so far from the ministry, as in Butrinti, for the Palace of Brigades in Tirana, they are nothing but a trick to pass the cultural heritage to business only, without any perspective for the heritage to continue to be preserved, recognized, popularized", says Brahaj. Lack of a platform From time to time the researcher Jaho Brahaj has spoken about the problems, but also on the National Day of Cultural Heritage he said that the cultural heritage is left like a ship without a rudder. "I have seen the problems in the lack of a platform for cultural heritage, both material and spiritual. The Ministry of Culture is the central institution that has the primary responsibility for cultural heritage in our country. The material and spiritual cultural heritage has been left like a ship without a rudder and without orientation", said Brahaj. With the problems that the cultural heritage is facing in the country, the researcher Jaho Brahaj says that it seems as if there is a programming to have the most benefits. But this, according to him, shows the lack of attention to its preservation. "The main and most obvious problems are material culture, because it is disappearing day by day, piece by piece, almost to the point that there is also programming to eliminate it in forms, so that as many benefits as possible come out to private individuals and cultural heritage wealth material has been turned into market currency often to reward businessmen who are close to politics and understandably there then gives signs of corruption. The lack of a platform for heritage has brought about a fever pitch, which is perverting even non-material culture. Projects are financed, which do not bring anything in terms of spiritual culture, but on the contrary, they also create harmful effects", researcher Brahaj continues. With Order No. 348, dt. 28.7.2003,