Experts sound the alarm: The heat is endangering our lives while we sleep 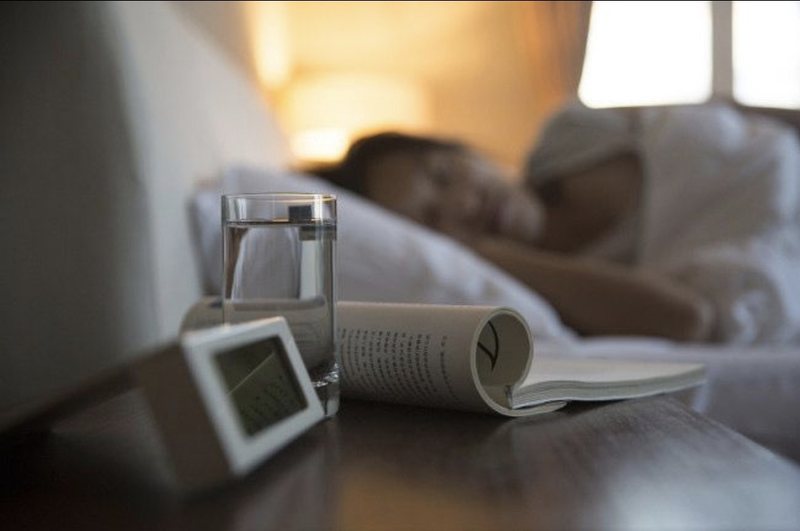 Chinese and foreign researchers have discovered the effects of hot weather at night on the risk of mortality, publishing their findings in the journal "Lancet Planetary Health", cites "Xinhua".

"The health impacts of climate warming are usually determined based on average daily temperatures, while little has been studied about the additional health risks that come from hot nights," said Kan Haidong, a professor at Fudan University.

Researchers collected mortality data in 28 cities from China, the Republic of Korea and Japan from 1981 to 2010, studying the effects of high night-time temperatures, leading to the conclusion that rising temperatures increase risks. of mortality.

According to the study, the relative risk of mortality on days with hot nights can be 50 percent higher than on days with non-hot nights.

"Our findings suggest an increasing role of nighttime heating in heat-related health effects in a changing climate," Kan said.

High energy bills? Here's how to keep your home warm without spending too much during the winter

Two uncomplicated young people tell their story: We tell you what happened when we had sex every day for a month

Finances will be unstable, get to know the daily horoscope for tomorrow, Sunday October 2, 2022

Sensual pose or next to your partner? Find out now what your profile picture says about your personality

What is yours? Get to know the luckiest day for each zodiac sign

First or second? Gynecologists find out which birth is easier and less painful

The monthly forecast by Jorgo Pulla is published: From the 'bomb' date to the blessed signs of October

Astrologers confirm: Here are the 4 signs that will be very lucky during October