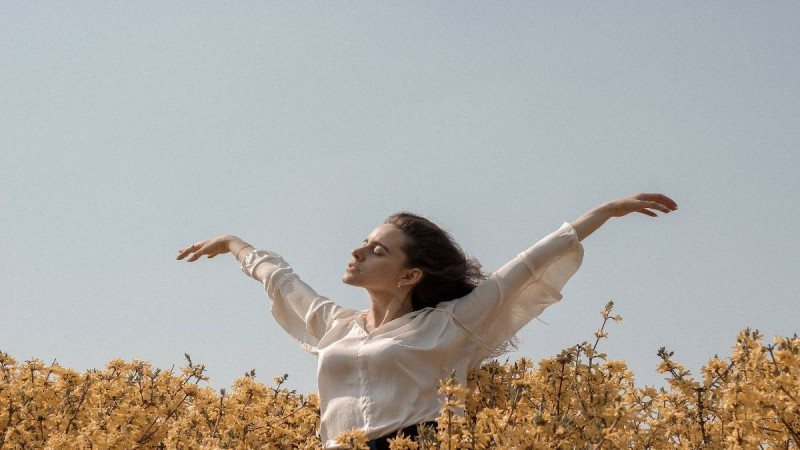 According to astrology, there are 4 signs that are happiest when they are alone! These zodiac signs love their freedom and are happier when they are not in a relationship. They are not afraid of loneliness and like to spend time with themselves. Their personal time is always a priority and they can not stand the commitments.

These zodiac signs are emotionally driven to the idea of ??routine and end up being single for a long time because that way they feel happier. They feel that way they spend better than ever and have all the freedom to do the things they want.

4 Horoscope signs who want to be single

Every time you meet a new person who approaches you erotically, the adventure lasts a few weeks, after which he leaves running. He is single because no one is like him. He feels he deserves the best and refuses to compromise on something he will not feel suits him perfectly.

This sign has endless plans and obligations on its agenda. So when he is single he not only has the freedom to do whatever he wants, but also exactly the way he wants. So do not ask yourself why he is happier when he is single. In addition, he is so selective with his potential peers that no one is good enough for him. Although it is a sign that loves stability and monogamy, it does not easily enter into relationships.

Are you included? Popular astrology reveals which are the 3 zodiac signs that are least likely to get married

The bill was very high, the head of the family was shocked when he realized what he was consuming the energy

Do you belong to this Horoscope sign? They "steal" your heart with just a smile

Beware of these Horoscope signs, do they "steal" your heart with just a smile

Weekly horoscope/ Meri warns this horoscope sign: Beware that you will ...

Extremely smart and will do anything to achieve their goals, these zodiac signs always want to be in the center of attention.

Two of her prophecies for 2022 came true, these are the other scary predictions made by Baba Vanga

Experts sound the alarm: The heat is endangering our lives while we sleep

Are you one of them? Meri Shehu reveals what are the luckiest signs for the coming days

The latest study of astrologers is published: These are the 3 longest-lived horoscope signs!

Good news for this sign/ Daily horoscope forecast, discover the surprises the stars have in store for you today