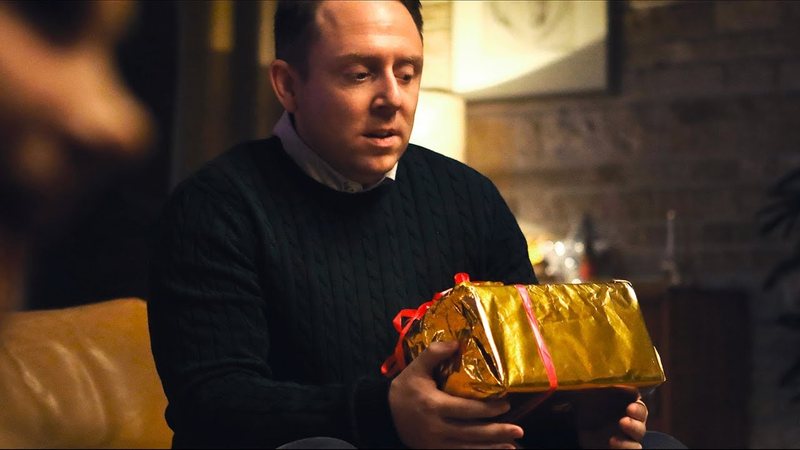 It is customary to give gifts on birthdays or for other occasions. But according to some popular beliefs, certain objects that we give to others can attract bad luck.

According to various legends, magic is trapped in mirrors. Gifted mirrors bring trouble to the one who accepts them. It is also believed that an empty plate brings poverty. Therefore, if you are giving away plates, put a coin on each plate.

They symbolize conflicts and the interruption of communication with the person to whom we give these things. It is especially not advisable to give the watch to a boyfriend or girlfriend, because it is believed to bring separation.

In addition to trouble, it is believed that they also bring bad people into the life of the person who receives these gifts.

Although pearls exude elegance and beauty, they are believed to bring loss and illness to the home. In fact, according to the stories of our ancestors, pearls symbolize the tears of widows and orphans.

Money is a very common gift, especially in larger celebrations such as weddings. However, they are believed to bring poverty so it is better to get a coupon from a particular store so that the person can choose a gift for themselves.

Do you have the same one? Discover your biggest fear according to your horoscope sign!

You will face the unexpected! 'Surprising changes in work and career'/ Get to know the prediction of the stars according to astrologer Jorgo Pulla: Here are the most favored signs

Three Horoscope Signs That Will Have Money for Christmas

Unlike a year ago! 3 Horoscope SIGNS that will have the most beautiful winter in their lives

This is the ideal weight, according to your height

Sunday full of good news, what the stars have predicted for you today