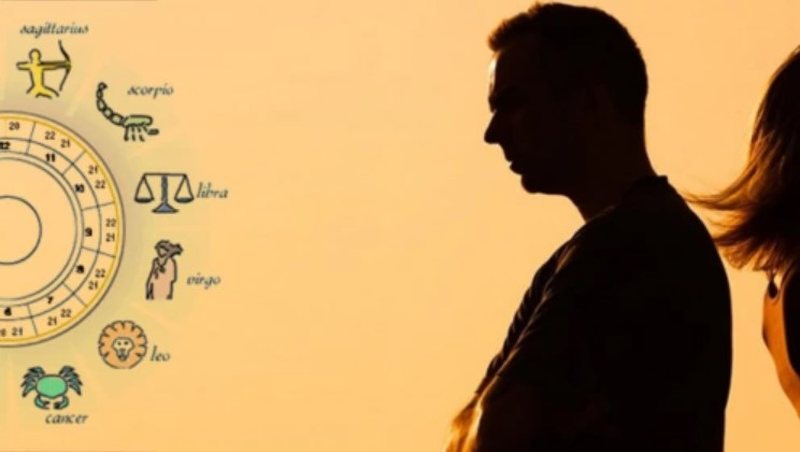 Separation is always a difficult decision and most people process and think about it a lot before taking the step to continue life without their partner.

Read below the three Horoscope signs that break up easily and say goodbye without much thought!

The independent and adventurous Sagittarius is just as difficult to get into a relationship, just as easy to leave, and even without much difficulty! This sign is known to love living on adrenaline, always enjoying new things. In addition, he is not afraid of changes, on the contrary, he often seeks them, because he is easily bored and immersed. So when he's in a relationship if he doesn't feel like he's getting what he needs and if he doesn't feel like he can have the freedom to do what he wants, he'll very easily think about breaking up, because being single isn't about completely absent.

The second sign that easily says yes to a breakup is the also independent Aquarius. This sign is known not to compromise easily. He is a free spirit and does not want restrictions and when he feels in a relationship that he is limited then he suffocates and wants to run away. On the other hand, because they are very independent and get along well alone, they can often withdraw into themselves and withdraw from their partner, and this can create a huge gap in a relationship. They do not easily connect emotionally with the people around them and always keep a safe distance to protect themselves and not get hurt. Long relationships for them are not something easy and they prefer to stay alone to change all of the above.

Finally, the sign we didn't expect to see on this list is Cancer, which often decides to leave a relationship without much thought. However, this happens for reasons other than those mentioned above. Cancer always wants to feel secure in a relationship. He constantly seeks confirmation because otherwise he begins to fear and doubt his partner and then closes and distances himself. If he doesn't feel safe, then he'd rather leave than get hurt later.

Do you have the same one? Discover your biggest fear according to your horoscope sign!

You will face the unexpected! 'Surprising changes in work and career'/ Get to know the prediction of the stars according to astrologer Jorgo Pulla: Here are the most favored signs

Three Horoscope Signs That Will Have Money for Christmas

Unlike a year ago! 3 Horoscope SIGNS that will have the most beautiful winter in their lives

This is the ideal weight, according to your height

Sunday full of good news, what the stars have predicted for you today