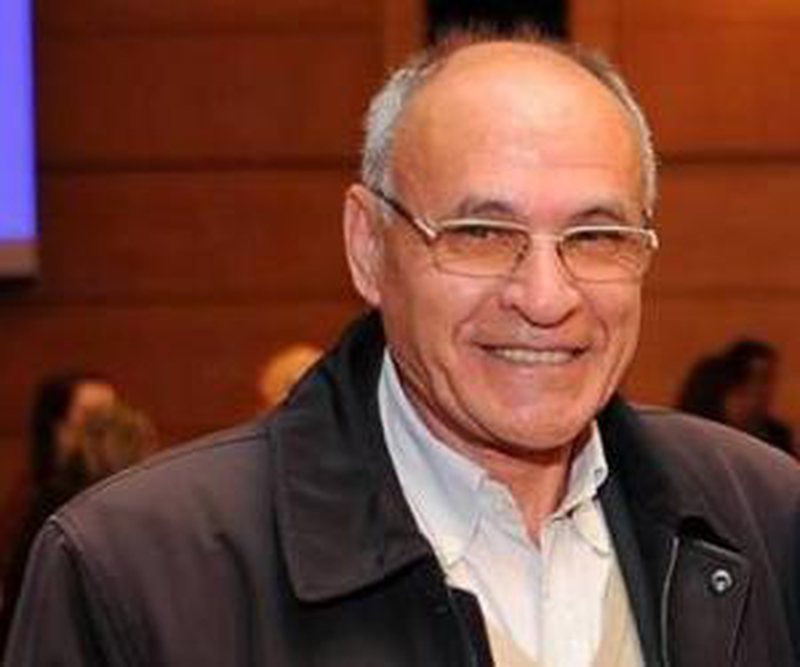 A lesson for the ignorant ... but also a little for the knowledgeable cowards

When those who elect the President are normal, there is no way "He" will come out abnormal!

Retro culture of society that rejects the truth and accepts the superficial!

The US walks with facts and evidence and not wi...

Lovers of the symbolism, "Bermuda Triangle"

March 6, at least will be the end of madness in...