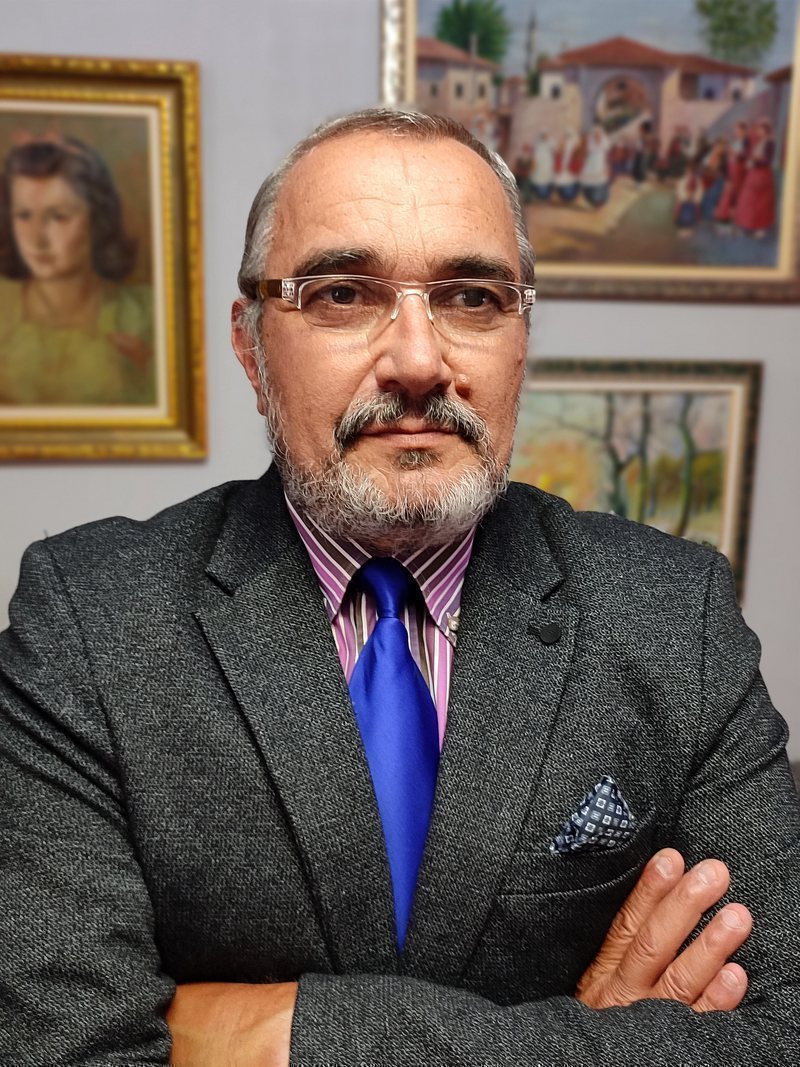 Mrs. Kokalari, or rather the "guide" of Sali B for the return of the political philosophy of the illegitimate "heir" of the ALP, fraudulently called the Democratic Party, in the conservative tradition, has been disappointed by the elections of the Berishist youth forum! Mrs. Kokalari, has understood the democratic skinning of Sali B's roundabouts in the youth part and has not understood in the "old age and Berishiste" part. Nice, but it's become annoying! He said: Berisha should come out now and say that what happened with the youth forum is not good and we will solve it. Rerun the race and all those who tampered should be dealt with. Anyone who has done manipulations should be expelled from the party. I told him privately and I am telling Berisha publicly", said Kokalari. He is receiving a text from Gazeta SOT. Brave Kokalari. Although it is already out of the possibility to make conservative "Americanisms" in PD, where most of them hate her because the first are part of the post-communist intrigue and the second would have torn her protagonist apart, but when Sali B doesn't speak, they stay calm as before Bashan. But Sali B got nervous with Kokalari and released one of her own. The lady in question is not an American conservative from Gjirokastra, but if she is the "licensed creator of conservatism" they would declare her a communist. But the lady in question is not so much to blame. It happens that a "Stalinist conservative" like Sali B can be confused with a traditional political conservative! It happens that hahaha they look alike. Why only Mrs. Kokalari!? As a right-wing political conservative, Sali B is also known by the club of demented people and lightning bolts in PD! The first because they don't know where "conservatism" belongs and the second because they love "conservative" and someone like Sali B who criticized his students for long hair and short skirts when he was Party Secretary! And at this point, if not in the first, maybe in the second, Sali B and Mrs. Kokalari thought. In fact, he should have entered the category of the third party that Sali B is known for as a Stalinist and Enverist conservative. Agreed?