Our existential crisis and legal nonsense 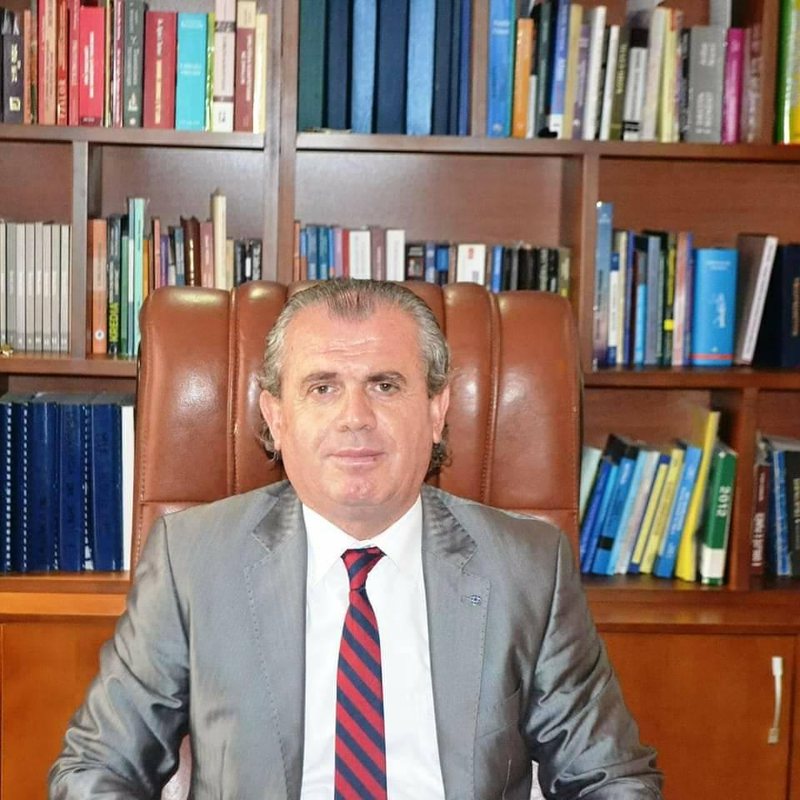 Observing the history of world social systems, it is noticed that the periods of transition, measured in centuries, are not very inspiring, as some of the basic institutions of the state and society fall into a deep crisis. In Albania, this crisis is already quite visible and specific and is becoming more and more frightening. The reasons are several, but let us explain, from our point of view, where this deep existential crisis is generated, which has led to the maximum the crisis of confidence in the future and democracy and the mass abandonment of the country. During the 31 years of transition in Albania, with a neo-totalitarian and autocratic inspiration, attempts were made to build a system "neither meat nor fish", neither genuine capitalist, nor liberal socialist, but a mockery between "revolutionary socialism" and "popular capitalism" without rules of the game, with very serious consequences for economic and social progress, for the process of European integration. None of the main forces that dominated political life in these years agreed to the creation of a genuine trading class, leaving the country in a state of economic and social misery and great cultural backwardness, gossiping and speculating on a propaganda system, of incompatible with the real system of the market economy, incapable of growing, of reproducing itself, thus incapable of shaping our European future. The western way means the distribution of power and not individualism, which does not agree with the lifestyles of many societies. The distribution of power necessarily implies the existence of a class of traders, entrepreneurs or capitalists, capable of making economic decisions and using them competitively. In Western history no such class has been created by itself. SP and PD, the two main dominators of the political and institutional life of the country throughout these years, built a false system that favors the self-interests of the political class. Leaders on both sides built a lifeless machine, already pushed to the last throes, ready to breathe a sigh of relief as leaders quarrel over steering wheel, without system convergence, without a major overhaul of this deadly monstrous machine. , without accepting any other background alternative, only to make contracts with each other to hold political life hostage, without any clear recipe for the economy and the well-being of citizens. By making a simple scanner of the current situation we are immediately convinced that here it seems as if the system has stalled; the economy has become a lifeless statue and albanian citizens look like they are being held in a zoo, from where they want to escape from sight an hour ago. With the beginning of the Albanian transition, the game of an internal dynamic was needed to create a capitalist trade class, but this process encountered a very fierce and at the same time silent political opposition since the creation of PD and SP, which agreed on a reform " neo-communist ”in the division of land and national wealth. Thus with the infamous law 7501, which was voted by consensus of both parties, as with privatizations without criteria, a kind of hybrid capitalism was created, no classes were created but only clans, which have exaggerated their greed, based on various forms of ownership, which do not respect legal property. Modern Albanian legislation could not regulate the different interests that collide with each other and this is the essence of the existence of political parties created in Albania after pluralism, who built alternative programs, not based on the legitimate right to property, but in the legal nonsense created by the unfair distribution of property. There is no doubt that from this disruption and this confusion a mixed society was created, carrying within itself many elements of the past, along with the seeds of their future. Property rights are not just a simple matter of protecting property. They also deal with legal formulations of rights and responsibilities. Recent research has shown that, despite the fact that the communist legacy is important in terms of citizens' attitudes towards democracy, market economy and institutions during the transition period, the post-communist experience with institutions and the performance of the latter during this period of have influenced the attitudes of citizens as much as the communist legacy. Thus, some would argue that the experience of citizens in the post-communist period has been as important in determining their political attitudes as the communist period. For more, economic performance and the success of institutions throughout the transition have a positive correlation with citizens' trust. In Albania, political functionaries have been and are detached from the economic order. They conceive of the state as a monopoly on the use of coercive force within the territory of the republic. World history is full of cases of how short-sighted such mindsets are. In Albania, the democratic revolution has not yet taken place, the transfer of power from one social class to another, the end of which is the strengthening of the political power of the right and the weakening of the political power of the left, or vice versa. There has been only one conflict of interest or quarrel of political clans. Political power in our country comes from economic power, as we still do not have defined social classes. Therefore elections or voting,