The mayor who was born in a shirt 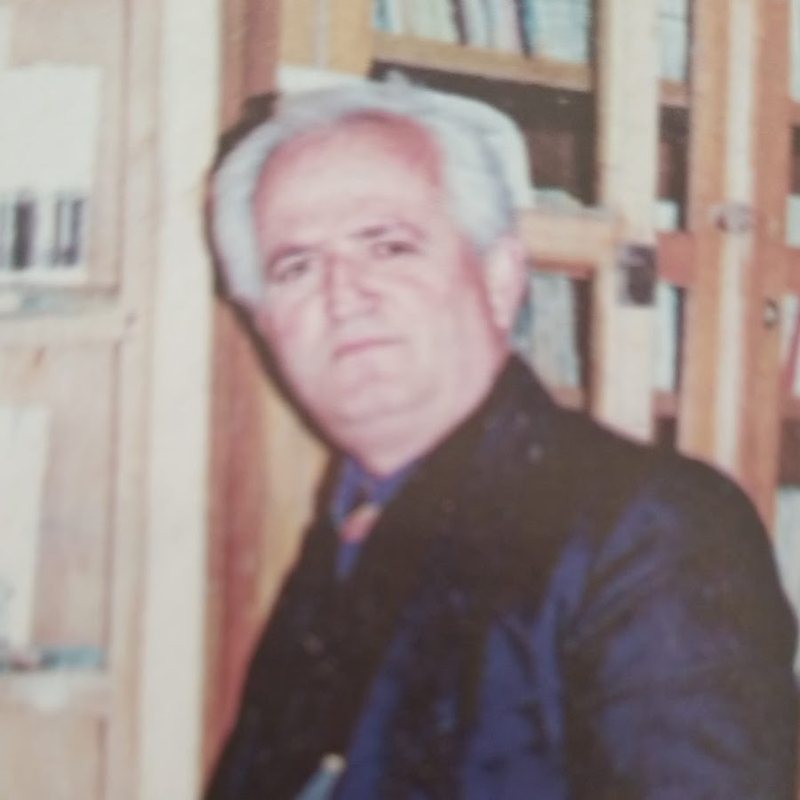 Ed's ship really takes in water, but that of the opposition is a ghost without a flag!

I inform you, Mr President, that I took the photo that I had taken with Edi Rama in pieces!

The "Rama" sect misuses the practice of normative acts

The protest of the people who organize themselves and that of the politicians who "organize" the partisans!

They removed the cameras, oooheeejjj…!?

Berisha's flu week for home treatment and Rama's under investigation by the FBI!

The State of Kosovo was founded by America, not Albin Kurti

Carbon monoxide, the ubiquitous deadly gas, here are some of the deaths that have occurred due to this "poison"

Albanians must put an end to the stabilocracy a...