Pre-electoral meditations... not to forget the pain of our wounds 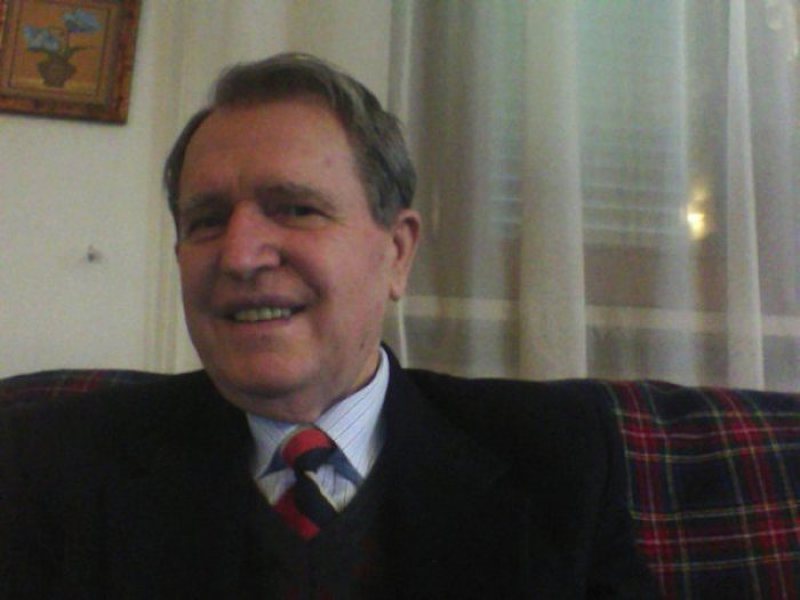