An Albanian perspective on America, the state of free people! 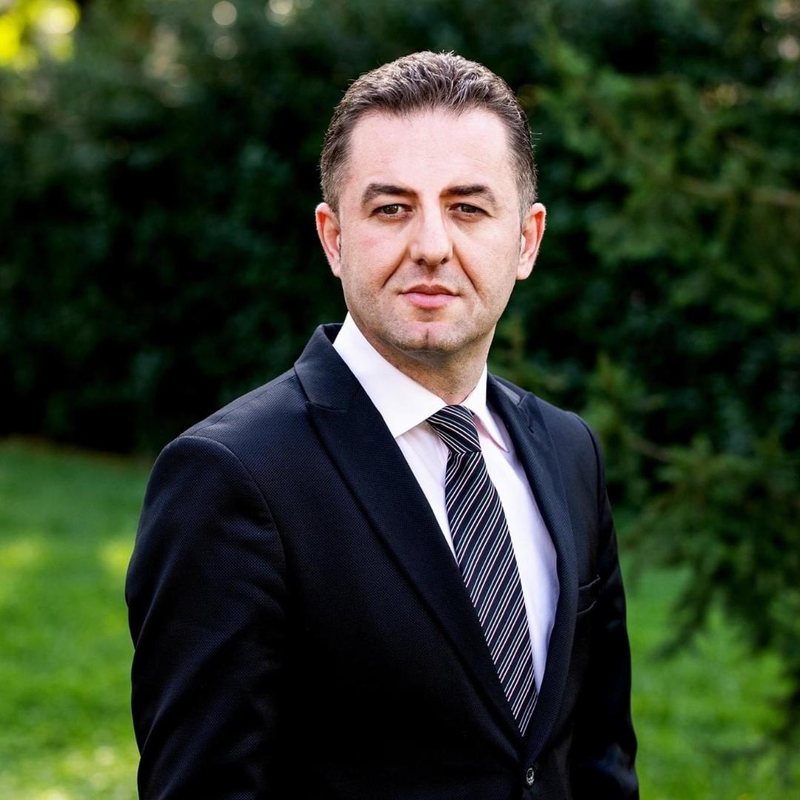 Ingratitude and underestimation of virtues with merit seriously harm society

They sabotaged democracy and now they are affecting freedom!

Courage and big words are not for the political...

President Meta and secretary Ylli ran away with...

Why did Berisha and Meta not participate in the...