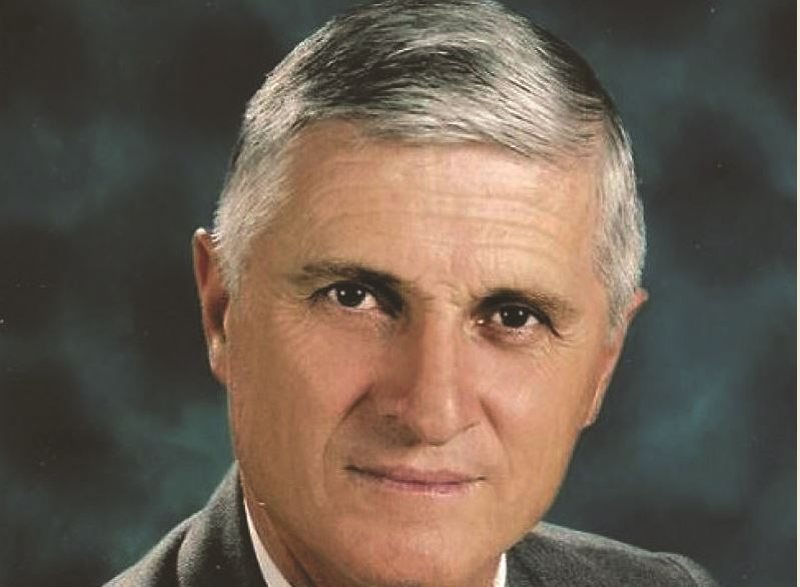 We know that in capitalism everything is business, at this time when the economic-social system itself is being severely shaken and is showing people that the time has come to change. We know that even air is paid for, life is also bought, even the Moon is being privatized! But paying to enter your home never occurred to us! It is the government of Edi Rama that issues orders, by-laws and proposes and approves with a majority of votes unbelievable laws: you have to pay to enter your house! This is what is happening in Divjak, where there is also a kind of minister who declaims with fierce pride, that's the way it is and so the residents have to pay to cross the beam to enter their Divjaka! This is what happened to the Albanian deputies of Kosovo Albanians who paid for a beam to be lifted to enter their country, Albania. the day of November 27, 2022. It is not the place to criticize again the greats of "joking" Europe and America, only self-interested and disdainful rulers, that a nation like us, have divided us into six states. This will take time to come to its rightful place. It is about protecting ourselves with our own strength and tightening our ranks, not putting beams and rails, doors and armor, euros and dollars to enter and exit our homes and each other's. It is a scandal never seen before. ! November 28 is Flag Day and friends in the country who wish us "Happy Independence Day" wish us "Pay the beam to enter your house!" Crazy payments for oil are not enough (when it is known that Albania floats on oil) , for electricity, when it is universally known that we produce more than we consume, for vegetables starting from oranges and apples that are known to be thrown into the stream, from bread that they are blaming on the war in Ukraine, etc., etc., but they also add the payment for the beam! ? Hypocrisy, open deception, bigoted lies we hear every day. To create the impression that only the state administration knows and finds out about the world, while the other residents, old men and women, even the young people who are patriots and work here, are gullible and do not know anything about this world! There is neither transparency nor seriousness in the bargains that are made by government officials and big businesses to milk the poor people. Some special government cases are even mocked when it comes to various payments, such as the one for the 800 kilowatts band. , it doesn't rain and the wind doesn't blow, it should be saved in the washing machine and the shower up to the men's collar, etc. etc. It seems clearly that fraud, incompetence, malice, militancy rule in the current state apparatus, and we are far from what we are looking for: the ability, professionalism and good desire to make Albania a wonderful country should rule. This tendency, that we, the Albanian residents of we pay for everything that is Albanian, it has serious consequences in our pocket, but especially in our social psychology. It will not be surprising that, if it continued like this, a day will come when the boss, Arab, Bangladeshi or Filipino, will tell us: "pay that you can't enter this flower garden in Durrës because I own it!" This government practice should be removed and the government with its financial and police bodies should strengthen the demands on foreigners to pay us as much as possible.