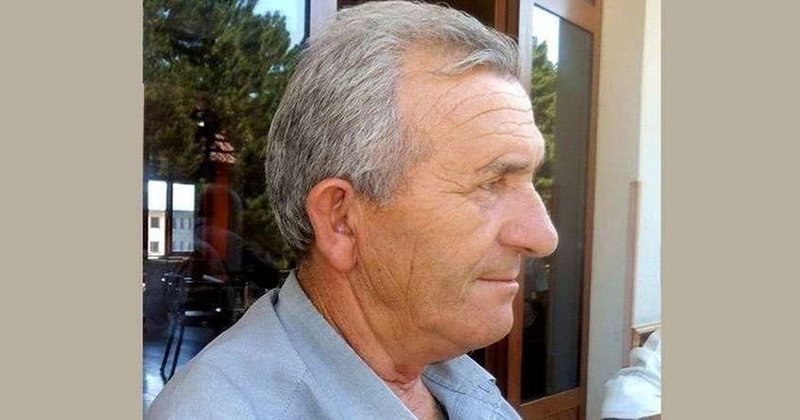 Every freedom has a counterforce that tries to hinder it. But the countries that want such a thing, have their own problems with freedom, wrote Ismail Kadare. The Albanian people, this long-suffering and desperate people, should truly enjoy democratic freedom, becoming a balcony of inspiration for the Balkans and beyond. And as an Albanian publicist and academic wrote here years ago, there is no criminalized freedom, just as there is no violated democracy, and respectively there has not been nor will there be communist freedom in a democratic society. While me and my neighbors, today we meditate on our deputies, who for four years have not set foot in our area. They come only at the beginning of the campaigns, making the buffalo fly and the yogurt sea with realizations and powerful investments. But starting simply and only from self-interest, such candidates for local leaders, and this is already a bell for the next local elections with the new administrative division, where for over 30 consecutive years they have run, sometimes with one party and sometimes with another. So, where their ideals and morals are sold, there they sit in the chair of the chairman and the adviser. Even if they win, they will still remain leifenes, where subsequent history will exclude them from human life, no longer from their tired electorate of two decades. And that day will probably not be far away, God willing, that the voters will not be bored and exhausted, because Noli has died in time, and there is no one to confess for them. In this time period of more than a century Albanian state, unfortunately our nation has tried several social and political systems. The political systems, which we are mentioning below, not every historical period has brought prosperity, but in some cases also negative consequences that still weigh heavily on the backs of the suffering Albanians. To be emphasized is the fact that Albanian political leaders have generally not stopped fighting for democracy and social welfare. Unfortunately, the sovereign who deserved more and more, benefited from scarcity, poverty, misery, ignorance and dictatorship from the wildest, from which they have been plowing on the backs of honest Albanians for 30 years now. But such thoughts, as we judge, harm the Albanian issue in general and the Albanians of Kosovo and North Macedonia, in particular. The Albanian Balkan spaces remain configured within a bitter geographical and historical reality, since not only did the Albanians remain living in six states. In the Balkans there are no big or small, with the new changes and realignments, in our peninsula, slowly everyone will understand that there are no bigger ones, everyone is equal. We Albanians have not yet formed as a nation in the full sense of the word. Albanians still do not have a national program that would emancipate them in terms of raising national consciousness, for their own protection, not to attack others.