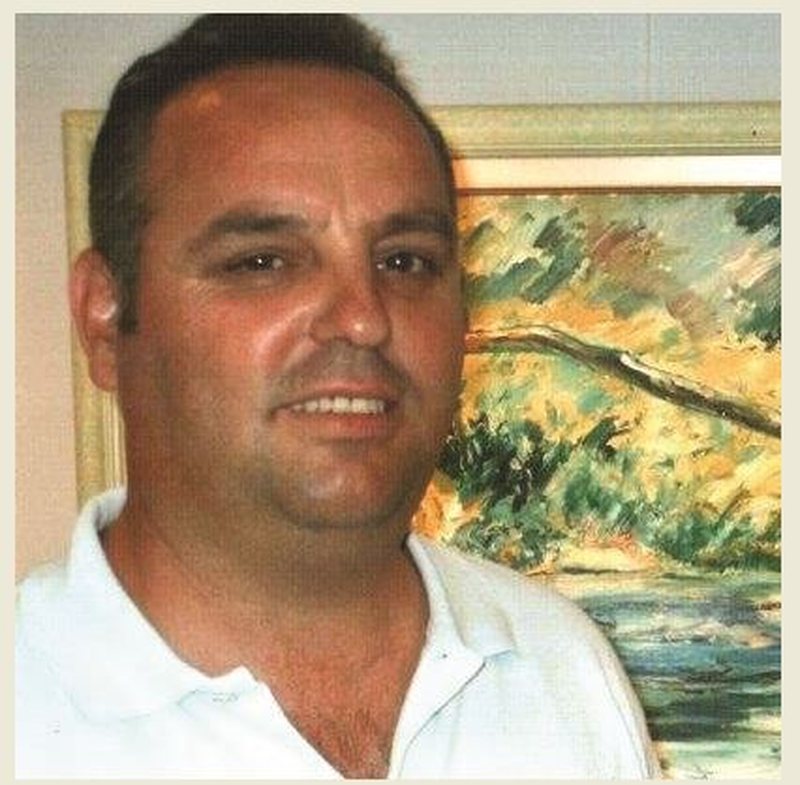 "He and the Transformation of Society: How Technology is Changing the World and What It Means for the New Generation"

I am the most honest of all democrats!

Justice in democracy begins with accusations of state murders!

The tragic event of "January 21" is being twisted, talked about and attacked, but will it be investigated?

Lulzim Basha and Garry Kasparov, together for democracy against stabilocracy!

Can we call the state matura a failed reform?

The European Union towards dissolution or "New Start"?

The punctured "balloons" blown by the oppositio...

The heteronomy of a destructive morality

David Kostelancik or the end of shopping, alles...