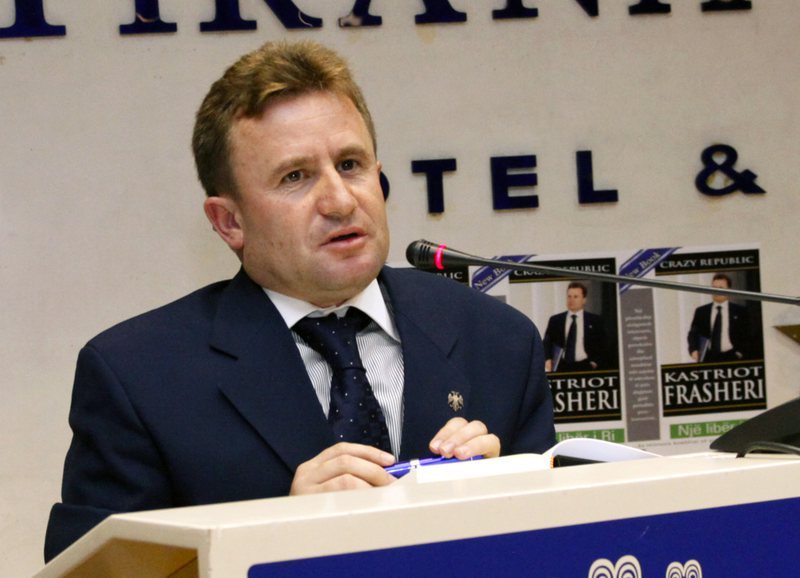 To meet this lady or lady to deal with basic issues even when in her archives have evaporated as if by magic authentic and fundamental documents of commercial entities that have been transferred from the commercial register of the Tirana court is more difficult than perhaps meeting the prime minister! Who gives this assurance to Pranvera Behushi to sell junk even when important documents for commercial entities disappear from her archive? Her feudal approach is not the only obvious show, as it starts from the presentation at the reception where two ladies dazzle with explanations and tricks and you can end up in madness from their ignorance and that of the staff in the green offices. Forgive me God they do not know what to do. It all starts and ends there! Today I witnessed another scandalous approach where Hallejians (not because of them) face every day the level of public service offered by QKB, where no problem can be solved! The same service approach is manifested towards lawyers who, although performing a public service, have the same fate as other citizens, colliding with their emptiness. But the lawyer is a qualified person and can not accept the most idiotic solutions possible offered by an amateur service of BCC specialists that is unlikely to happen anywhere even in the most underdeveloped countries. But let us return to the concrete case that I touch upon at the beginning of this journey to the NBC. They not only do not know how to work and serve professionally to Albanian subjects that fate or work bothers them to enter into a service relationship between them, as the director with her orders and regulations persecutes them through sorrolling and losing documents from their archive !? Are you surprised ?! This is very true! In their files, although they lose authentic acts and are not found in them, the NBC officials not only do not worry at all about this fact, remembering that it is the same as throwing out cigarette butts that smoke incessantly during working hours in the yard of this center national. They are content with just an idiotic answer of the type 'look at the answer you have written with a signature and stamped by the General Director', do you say that in front they have a fish brain that enjoys such nonsense ?! I am extremely concerned about the dimensions that such a crime has taken, not only here, but in many other institutions and I take this opportunity to call on the public and the media to investigate this phenomenon. In the NBC, important acts disappear from the files of commercial entities as court decisions of the commercial register and they not only do not bear any responsibility, but calmly and stubbornly declare instinctively: go and file a report to the Prosecutor, as if their confrontation with the institution of the accusation is just as fun as going to Cinepleks to see a movie at QTU ?! For this issue of losing the documents of a commercial entity which has been closed for 20 years in accordance with the legislation in force, but the craftsmen of the NBC, after they have properly trimmed the documentation, issue it with 'passive' status and I went 3-4 times to the NBC making endless and well-directed applications, like a professional lawyer. Since I did not find any solution, except for the miserable excuses, I waited for more than three hours today to discuss this absurd situation with the director or any of her subordinates, but she apparently does not notice these serious events of the disappearance of documents from the archive. of the institution she leads and may have been preoccupied with any of the most important undertakings of her career, pending the receipt of any other honorary certificates. Here is how Pranvera has reborn this institution ... I do not know how much Mr. Prime Minister Edi Rama values ??these acts of citizenship and responsibility, for which I must declare once and for all that I have no personal or political problems with it, as these reflections of public interest should help it in improving public administration services, as we all benefit from this?