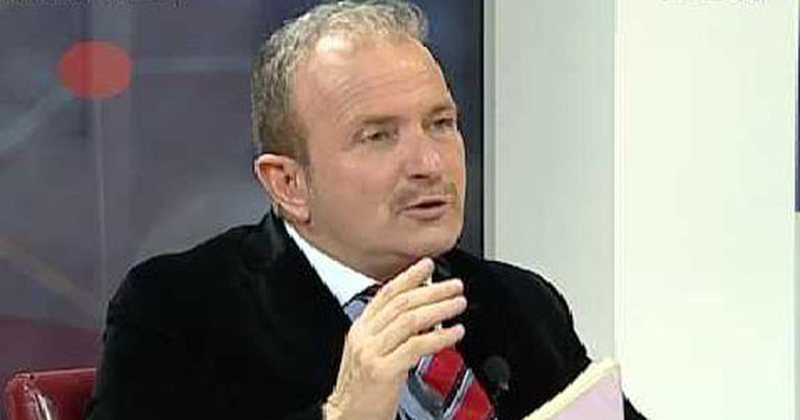 The Prime Minister of the country, in his address to the Assembly two days ago, emphasized that the project of the marina and tourist apartments in Durrës will provide 8 billion euros of additional income to the country, throughout the entire twenty-year period of its operation. For many of us, this figure seemed exaggerated. Let's analyze it. Each apartment that will be built on the 80.6 hectares of the unused area of ??the Port of Durrës, which was given to the foreign investor, the fourth most influential Arab in the world, generates at least one new job in Albania. At the level of additional income for the first 5 years of the construction of about 4 thousand apartments and two hotels with 850 beds in total, our economy will provide 76 million euros more per year, or 0.58% of the national production. The 100 thousand foreign tourists who are expected to come more, from demand and attraction for this new investment, will bring at least 50 million euros of additional income, or 0.4% of the national production. Visits to the new tourist center that will be under construction in Durrës, with shopping centers and restaurants, will constitute the main attraction of the ancient thousand-year-old city of Durrës. In the time frame of five years 2023-2028, an economic growth of at least 1 percent of the national production is foreseen every year, or over 140 million euros. Multiplied by five years and by what is called the coefficient of cumulation (growth is added on an increased basis of the previous year and this expands the profit), the figure goes to 870 million euros in profit that we have as Albania, due to the investment. In the remaining 15 years of the project, due to the expansion of construction areas with tourist apartments and hotels and shopping centers, as well as due to the expansion of the yacht harbor itself and the construction work for the new commercial port of Durrës in Porto Romano, the inflows of money and capital into our economy will be on average €490 million more per year, or €7.3 billion per the entire 15-year period. On the other hand, the arrival of the famous builder of a good part of Dubai (the largest shopping center in the world "Dubai Mall", the tallest skyscraper in the world "Burj Khalifa", the organizer of the biggest annual Trade Festival in world "Dubai Shopping Festival", etc.) in Albania, will bring increased security and confidence in our tourism, as well as the desire to see the new investment of the Arab billionaire known around the world. This will ensure not only tourists from all over the world, but also other important investors in tourism, energy, information technology, etc., friends and acquaintances of Alabbar, but not only. It is predicted that the effect of increasing foreign investments in the country will be at the level of over 60-70 million euros per year, or about 400 million euros in five years, taking into account the cumulative effect. Natural wonders like Cape Rodon, the virgin island of Sazan, etc., will no longer remain only beautiful unused places, but will come with dozens of projects to transform them. With the tourist yacht port, the marina that will be functional in 5-7 years, the big cruises with 2-3 thousand tourists on board will also start stopping in Durrës. The story of the Durrës project will start to resemble the project and construction of the yacht harbor further north, in the Bay of Kotor near the town of Tivar in Montenegro, called Porto Montenegro. It represents one of the most luxurious marinas in the Adriatic. It has been developed with residential apartments, shopping centers and hotels, just as the "Durres yacht and marina" project of the Arab billionaire Mohamed Alabbar will be developed. The complex in Montenegro contains a marina (450 berths for yachts from 12 to 250 meters long), residences, business facilities (offices, conference rooms, etc.), as well as the 5-star hotel "Regent Porto Montenegro". Construction began in 2007 by Hungarian-Canadian billionaire Peter Munk, on the site of the former "Sava Kova?evi?" Naval Technical Overhaul Institute, popularly known as the Arsenal. This attractive site was put up for public auction in 2006. Since 2016 , the project is owned by the Investment Corporation of Dubai (ICD).Porto Montenegro continues to expand to this day.

This morning started in tears at the Big BrotherVIP house. The first to wake up...