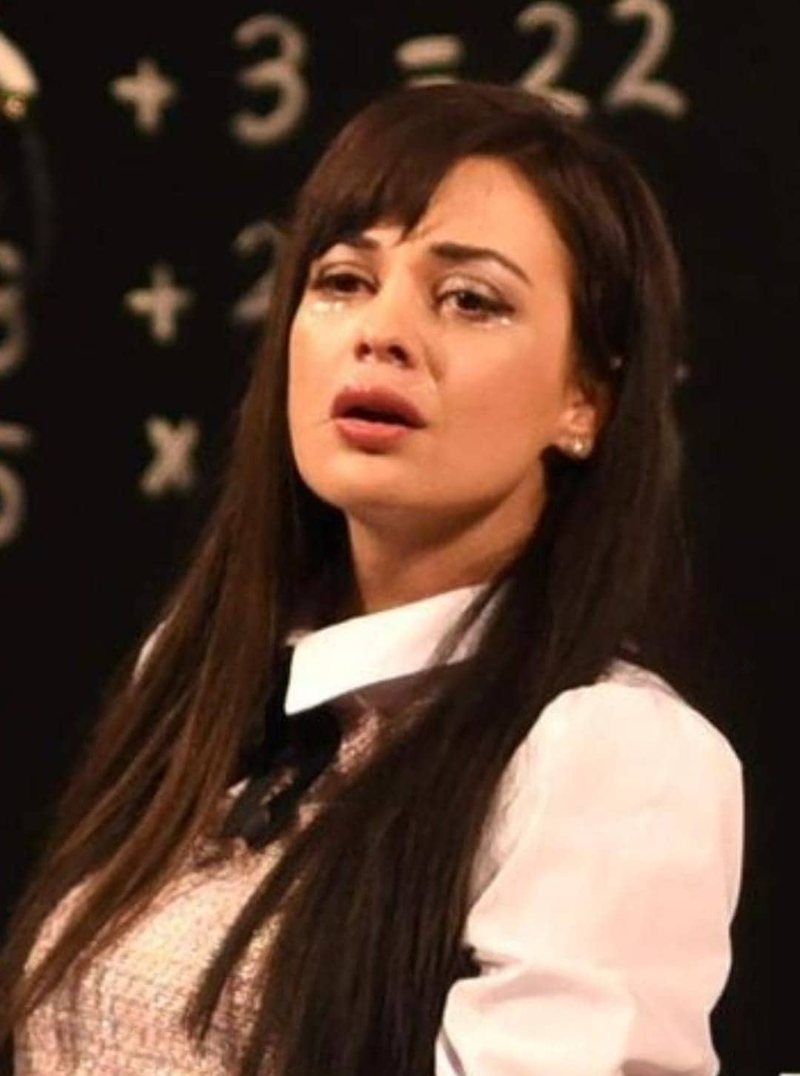 "Çajupi" Strolling Theater brings this artistic season the theater show "Between the sheets". Drama written by Jordi Mand and staged by Kiço Londo, "Between the sheets" comes under the brilliant interpretation of two actresses Yllka Mujo and Ermira Hysaj. The theatrical performance will be on the evening of September 29 in the "Black Box" hall of the University of Arts, at 8:00 p.m. The two actresses skillfully paint the wonderful essence of this work of dramatic art, and art lovers can see them in the roles on Thursday evening. After Tirana, this work is expected to be on the stage of the city of Korça in the first days of October. Based on the work of Jordi Mand, the scenography is set in a third-year classroom and tells the story of a mother's confrontation with her son's teacher, who has developed a relationship with her husband. The director and the two actresses use the well-known exposure technique to convey strong emotions. The play translated by Artur Lena and directed by Kiço Londo has been on other stages in the country before, where it was well received by the public. Written by Jordi Mand, directed by Londo, the theatrical piece has strong dialogues and pits us against Teresa, a young teacher, and Marion, the mother of one of the students. Here begins the piece, which has a piercing emotional logic. This season, which has started, the work returns to the public in Tirana, where it will be an evening in the "Black Box" hall, but the "Çajupi" Ambulatory Theater also developed a successful artistic activity with various theatrical performances in the past artistic season. Not only on the stages of Tirana, but also on the stages of other cities, the performances have been well received,

Events in the show

It's the end of a parenting evening. Tereza, the new teacher, is about to collect her personal belongings and leave for home, when Marion, the mother of one of the students, appears to have a conversation about her son Alex. This comes as a surprise to Teresa, since Marion has not asked for a date and anyway, all previous conversations about Alex, Teresa had with his father, Kurtis, Marion's husband. Marion is fully aware of their relationship and this has infuriated her. Even more than that. Alex is a child with special needs, what appears to be a serious case of attention deficit disorder, and Marion doesn't like being left out of his circle. She obviously doesn't like Teresa's statement that as Alex's teacher, she spends more time with him than his mother, who is a career woman, and therefore understands him better. But the thing that she doesn't like at all is the discovery that she has made recently, which emerges from some initial verbal matches, from which we learn that her husband and Teresa are in love. This, plus working with emails and letters, goes to account for the meaning of the title.