Ahmetaj makes the balance 2 years after the earthquake: In the autumn of this year we will erase every trace, 49 thousand citizens will benefit 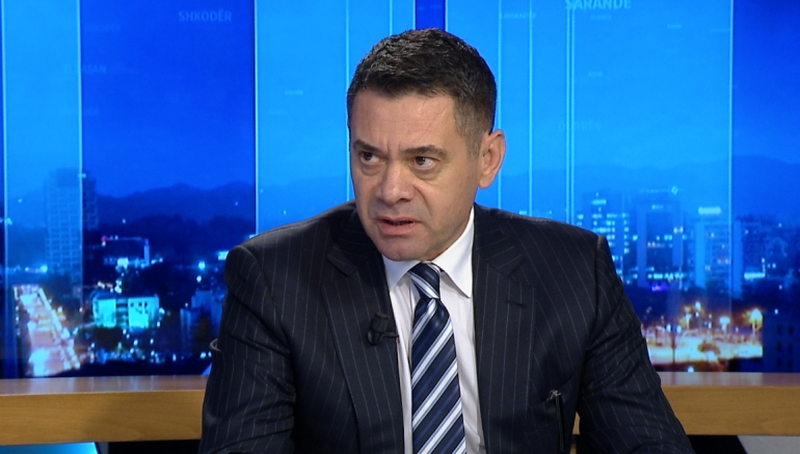 Deputy Prime Minister Arben Ahmetaj spoke about the reconstruction process which has been going on for months since the November 26 earthquake in our country.

He said in "News 24" that next fall will be deleted all traces left by the earthquake, while adding that the reconstruction process will benefit 49 thousand affected citizens.

According to him, the reconstruction process is proceeding at a fast and transparent pace, where he stressed that all donor money is administered by the donors themselves.

Ahmetaj: Dozens of lives were lost, thousands of families were forced to leave their homes. But the government activated rent bonuses. Today there are over 15 thousand families receiving bonuses, only 157 families in the tent who have decided to stay there while a large part are returning to their homes. 49 thousand beneficiaries of the reconstruction program, 39 thousand of them are DS1, DS2 and DS3, 10 thousand are DS4 and DS5 whose house is completely reconstructed. There are 2152 individual units evaluated, of which 1442 are the Albanian Development Fund and 710 municipalities. 1320 of them have been completed and about 800 will be completed by the end of the year.

From the mansions, the government undertook to build 183 mansions, of which 113 have started and 23 have been completed and will continue until the end of the year. We will have about 1 thousand apartments by December 31st. On May 5 we will have 100 families that will be accommodated until the end of the year. By July it will be about 80% of the 10 thousand families that will go home. There are 3 large neighborhoods that will be finally completed in the fall of 2022. It is the Hospital made by the United Arab Emirates, there are 2 thousand apartments, the work has started in 3 lots. We will no longer have any traces of the earthquake. 167 schools will be built, most of them in completion. A big thank you to the donors for the grant support, 300 million all committed. The reconstruction process has been exemplary in terms of quality, speed, transparency.

The state goes with transparency letters and processes. There was an application platform and 49 thousand out of over 60 thousand applications were evaluated. Definitely has complaints because someone will not move. They are isolated phenomena and we have orientated the municipalities to deal with every case. It is a unique process, believe me. Even in Turkey, for example, the citizen does not receive the house for free from the state. The platform is public, the rejected files are all there, the vetting evaluation reports from the Construction Institute are there.

All beneficiaries go to the Municipal Council by list and vote. All donor money is administered by the donors themselves and administered by the companies of their choice. Disasters are not in our hands but the way we respond to them shows the way a government is responsible. Every day we deal with the earthquake.