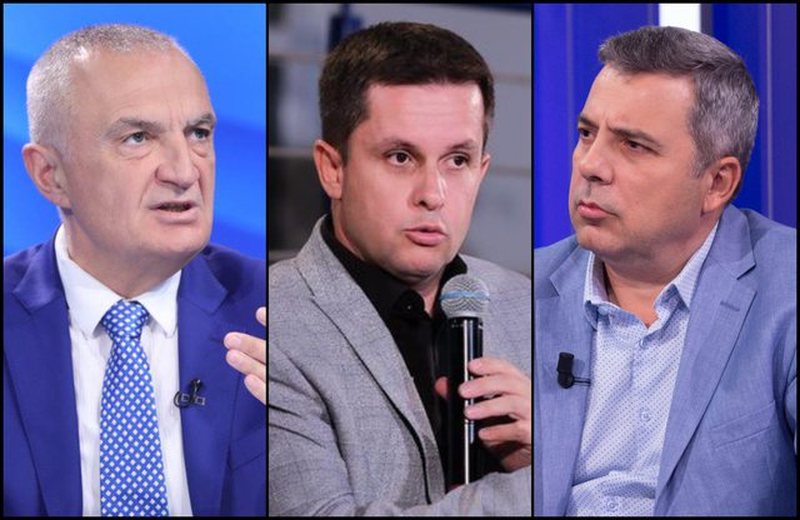 Ilir Alimehmeti has been named as a possible candidate of the opposition for mayor of Tirana.

Enton Abilekaj, invited to the show "Te Paespozuarit", stated that Alimehmeti would be a very good candidate and that he can beat Veliaj, as he is the complete opposite of his model, but said that Ilir Meta's party is hesitating about the candidacy his.

Party candidates people don't want to see eye to eye anymore. Then Tirana governed by a mayor who has destroyed every social sense of this city and has completely ruined it. Youth drink hashish. Alimehmeti has a family political history. His father ran in Durrës and they stole his votes. He studied abroad. He served as a doctor.

We have a totally opposite character of the entire political class. A character who comes from abroad and has been engaged here, has had a very positive public engagement, in the service of the citizens. For me, this is the opposite.

Ylli Rakipi: Only a completely different person can come before Erion Velija, and I see this boy, Alimehmeti, as a man of values.

Neritan Sejamini: The race for Tirana is essential for the 2023 elections. It is the most important race for the DP. The only candidate who can win against VEliaj, is a candidate who is the opposite, in terms of citizenship, sanity, wisdom. I don't think the candidate should be a politician. We need the total opposite of Erion Veliaj.

He won the primaries in Kuçovo, Lefter Maliqi celebrates with fireworks

The process of primaries in Elbasan ends, the MP is declared the winner...

DP primaries/ Voting is closed, the names of the winning candidates for several municipalities are published

The primaries in PD/Garon alone, it is revealed how many votes the candidates received in Shkodër and Skrapar

NAME/ Counting ends in Vaun e Dejës, who is the DP deputy who is expected to leave the mandate