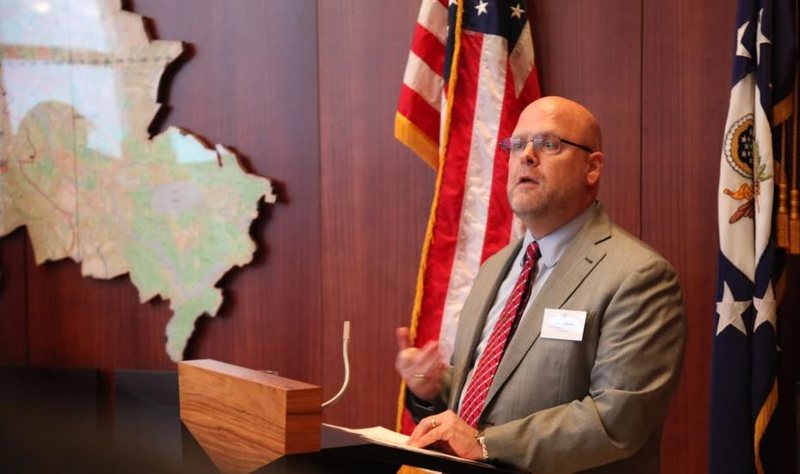 The Ambassador of the United States of America in Kosovo, Jeffrey Hovenier, has said that it is up to Kosovo to decide how it will act on the issue of the Association of Serb-majority municipalities.

In an interview with the public broadcaster, Radio Television of Kosovo, Hovenier stressed that the US expects that "the Government of Kosovo adheres to the commitments it has made."

"There are models, which we think can work and we have encouraged the Government of Kosovo to review those models and consider that issue," said Hovenier, without giving details on these models.

The establishment of the Association of Serb-majority municipalities in Kosovo is part of an agreement reached in 2013, in the framework of the dialogue for the normalization of relations between Kosovo and Serbia.

The Prime Minister of Kosovo, Albin Kurti, said that in Kosovo "there can be no mono-ethnic association".

The Serbian side insists that Kosovo must implement the Association Agreement.

Ambassador Hovenier told RTK that the US commitment to the Kosovo-Serbia dialogue is intense and that in this process, the US does not see the issue of Kosovo's sovereignty as controversial.

"I would say that these are historical facts. Kosovo is an independent state. "Some people may choose to oppose this, but that's the way it is," he said.

Hovenier also said that the US expects a commitment from Kosovo and Serbia to implement the agreements reached in Washington in September 2020.