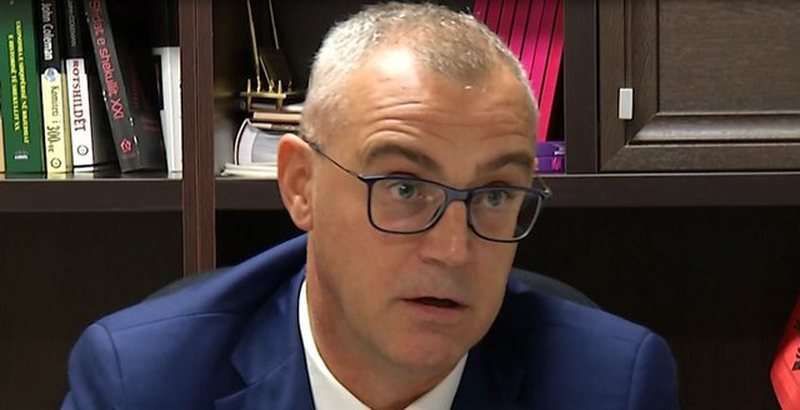 In July of this year, the mandate of the President of the Republic, held by Ilir Meta, ends.

The Organizational Secretary of the SP, Arben Pëllumbi, invited in a television interview, said that at the end of April, the preparations for the procedures for the election of the new president begin, while he added that he would prefer him to come from the ranks of the SP this time.

"SP has been clear for a long time in relation to the President of the Republic, he has violated the Constitution, the parliament has dismissed him, we do not recognize him politically. Through the CC and the end of the mandate, in a few months he will be changed. That is why Meta has started to articulate his presence in the opposition.

We prepare for the procedures at the end of April, because the mandate ends. "We would very much like the president to be from the Socialist Party, because he has been there only once, because he has always been a figure of the Democratic Party, whether in opposition or in power", said Pëllumbi.