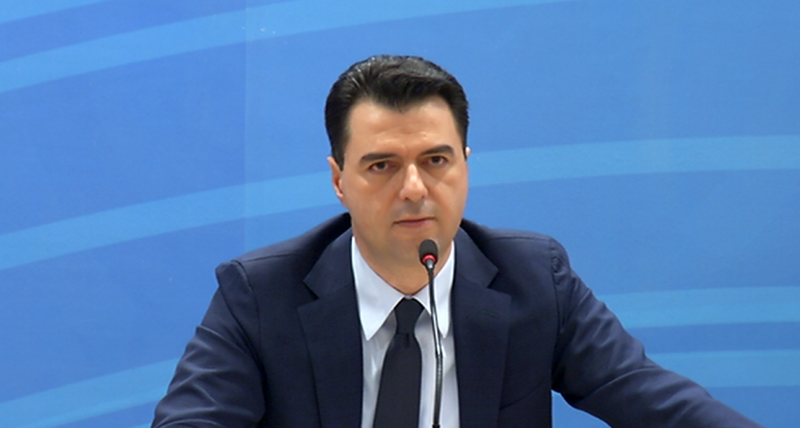 Lulzim Basha stated that the mission of the Democratic Party in the Assembly is to restore the free vote so that the government and institutions serve the Albanians.

"Perpetuation through different ways of power. These have led to the destruction of all institutions of the country. How many of you no longer know where to mourn. You have to travel hundreds of kilometers for a formality. A farmer has to set aside a whole day to go and come like a medieval. These institutions have rotted and returned to serve this handful of people.

We need the vetting of politicians for those who can not justify their wealth because they have abused their office. Organized crime should not be punished with a fine but with 22 years in prison. Italy has designated touching the vote as a crime. Even killing the vote kills hope, the economy. Depresses families. Our battle which is the only reason why we are in that parliament, because it does not represent the will of the Albanians. Everywhere and everywhere, our battle is not for ourselves, but for the Albanians and starts with the guarantee of free and fair elections. This is a precondition, to have politicians who are voted and removed by Albanians. Everyone should undergo a thorough inspection. In this way, the first rows of institutions that are occupied by people who do not think about Albanians are cleaned ", said Basha in Korça.

Will he recognize Berisha at the head of the DP? Kreshnik Çollaku reacts and takes a firm stand