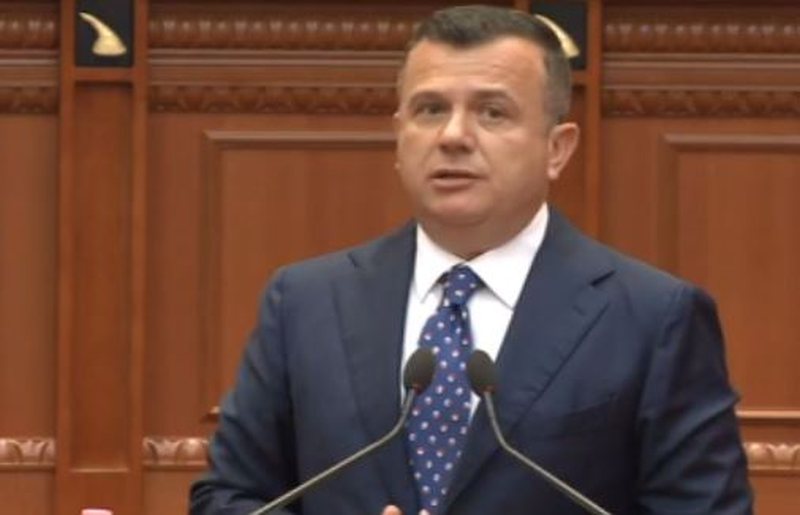 A few days ago, SMI and Re-establishment MPs in the Assembly, including former Prime Minister Sali Berisha, demanded a motion with urgent debate with Prime Minister Edi Rama in the Assembly for his statement that Albania will change course if membership negotiations do not open in June. But the head of the socialist parliamentary group Taulant Balla said today that the request was submitted to the Assembly without Berisha's signature.

Although the latter was elected chairman of the Democratic Party yesterday, Balla said that any document that has his signature is immediately rejected.

Do well to reflect that if it is non grata firm it is rejected directly.

"In case the first intergovernmental conference is not held in June due to Bulgaria's veto on Macedonia, Albania has the right to request secession from it, it is our right," Balla said.

Ambassador Yuri Kim comes up with the urgent response: Our Alliance, able to face any challenge

What is happening to the former president? Lawyer reacts: Serbia tried to present Thaçi as a threat, Dick Marty's case knocked them all down ...