Berisha orders the democrats, warns of the surprise that Lulzim Basha will face! 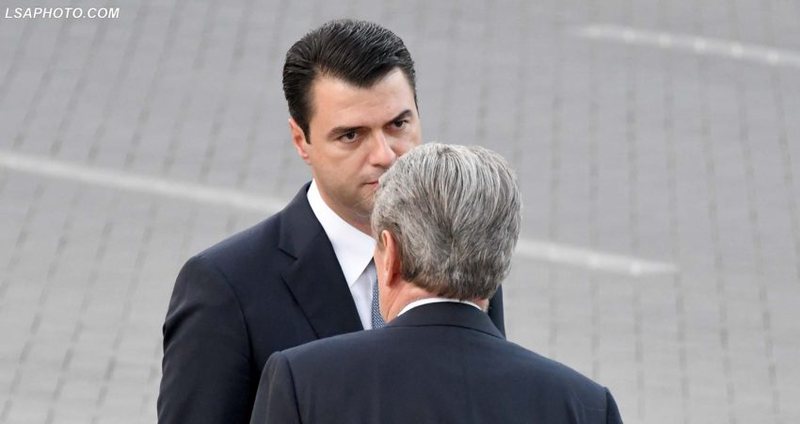 The former Prime Minister, Sali Berisha, from Foltorja in Kurbin has given a message to the Democrats, to write the word "traitor" in Basha's form.

"As for Basha's form for the anti-assembly on the 18th, let's stop and judge this moment from the party side. He convened the presidency and said the presidency decided the assembly on the 18th. Declared that this is statutory. But while the presidency is illegal as 60% of it was not voted in the National Council, it was not voted according to the statute by secret ballot and two candidacies and is appointed by Lulzim Basha and this is the chairman. I also distributed forms and I have a message, everyone to receive that form to write only one word, treacherous ", said Berisha.