Berisha: Rama has taken the opposition hostage with a file ... 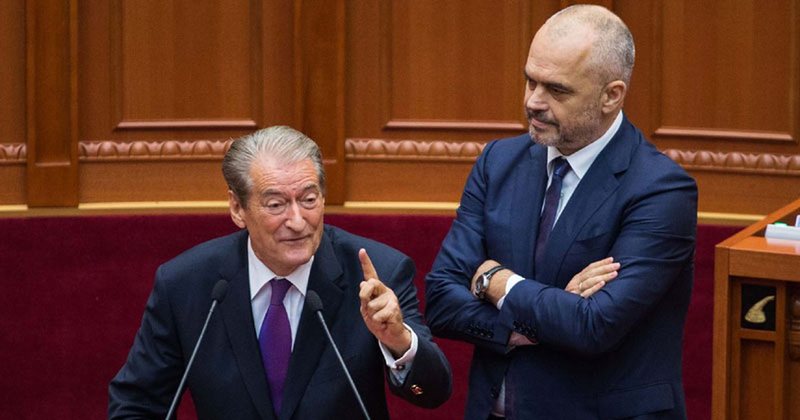 Former Prime Minister Sali Berisha from Patos for the 31st anniversary of the founding of the PD branch said that those who founded the PD in Patos but also in Albania were intellectuals, citizens, employees who had spent decades of their lives in the totalitarian regime. But, according to Berisha, they were also among the first among those whose minds had been liberated from totalitarian psychology and their ideals of freedom had awakened.

He said that Rama has taken the opposition hostage.

"This anniversary is a great challenge for every democrat, to unite in a great mission to put aside the dictatorship of drugs and crime that has been installed in Albania. Today Edi Rama has 10% more power than Ramiz Alia had in 1991. Today Edi Rama takes the opposition hostage with crime files and corruption scandals. This is a mess for the country. "Our cause will triumph because we believe in this cause, because we are engaged in a peaceful revolution which there is no force in the world to stop," said Berisha.