Berisha tells of the clashes with Fatos Nano: Here is what I told him that made him terrified 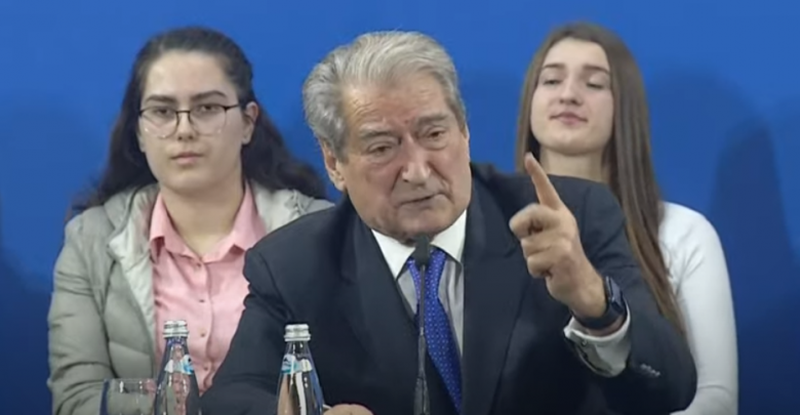 Former Prime Minister Sali Berisha in a meeting with Democrats in Kurbin also spoke about the clashes with Fatos Nano.

"You heard him say that he supported DASH Edi Rama and the abduction of votes because of Sali Berisha. But you have to have miserable IQ to make such a statement. The country of freedom to make that statement. We will show the place to Edi Rama. The stolen votes will come out of his nose.

It is exactly that time when I tell Fatos Nano that with a group of boys from Kurbin and Mamurras to show the place. But why? They were actually terrified. We had no weapons in mind but we were a strong opposition and dictated the political life of the country. This is going to happen very soon and I have no doubt. Secondly we will do everything to unite but Basha can not control himself because he has been taken hostage with the file. So we will move forward. This is a revolution, it is not forbidden, it should be clear to anyone who thinks differently ", said Berisha.