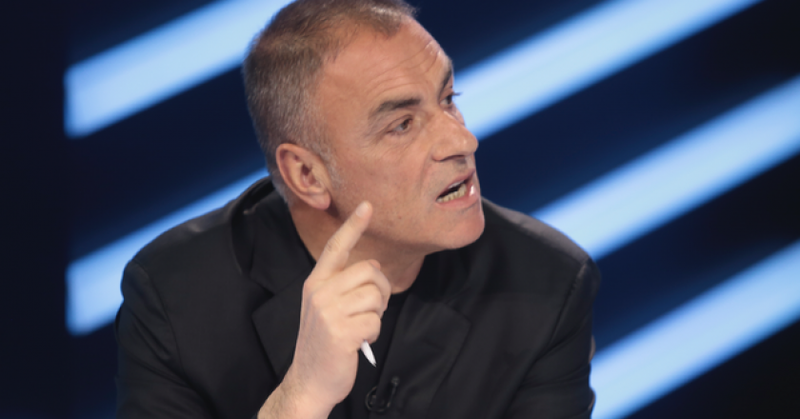 Analyst Arian Çani, speaking about the final of the Conference League, which will be held on May 25 at "Air Albania" in Tirana, said that politics aims to show the face, although it is not its role for this event.

Çani said that it was Rama who stopped the fight with Duka for the sake of the final, but added that after this event, there will be another fight, to remove Duka from the head of FSHF.

"Politics seeks to snatch the benefits of sport? Directly or indirectly, these are votes. The fans are blind. Of course politics aims to show its face whenever there are such events, though that is not its role. The problem is with those who believe that politics has a role to play. For me it has no role, on the contrary, it makes the mistake of being introduced.

The most popular sport is like gladiators once did. When gladiators fought with bulls in antiquity, the king and princes always went and looked down on the poor. Nothing has changed, the situation is the same with politics.

I believe that Rama, as cunning as he is, left the quarrel started by his man in the municipality, Veliaj against Duka, because he did not want to risk Wednesday's event. With this event over, I say he has it all in hand, to start the fight again. I do not think he left the war with that. It can be continued by other means. No one is right in this world. We live in a jungle, where the strongest eat the weakest. "These are laws that happen in human societies", said Çani.