The date that is being discussed for the local elections/ Darkordësi by the majority, also a request of the opposition. The last details are highlighted 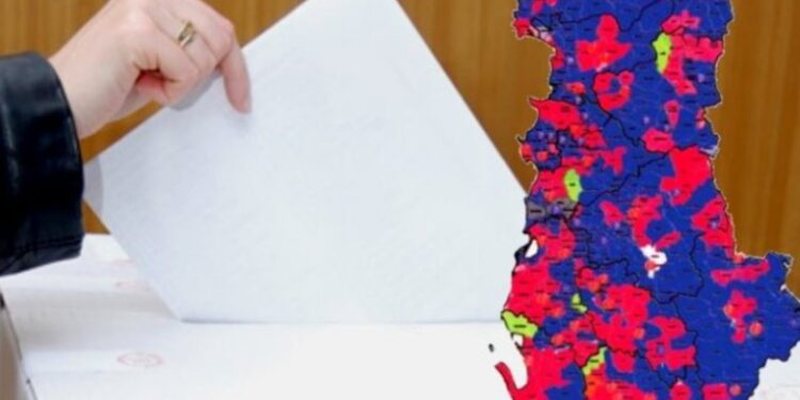 Albania is heading for local elections on May 14, which is the last Sunday stipulated by the Electoral Code. As the consultations are taking place in the Presidency, it seems that there is an agreement between the parties that this is the date.

It is learned that the President has started meetings with Oerd Bylykbashi, as a representative of Berisha's 'Reestablishment', and at noon a conversation with the chairman of the Freedom Party, Ilir Meta. So, it is learned that today at 13:00 Begaj holds meetings with representatives of small parliamentary parties, Fatmir Mediu, Dashamir Shehi. Agron Duka and Vangjel Dule.

While tomorrow at 18:00 the meeting with the chairman of the democratic parliamentary group, Enkelejd Alibeaj, is expected, and the consultations will be closed with the chairman of the largest parliamentary group, that of the Socialist Party, Taulant Balla, on Thursday. According to the Electoral Code, elections in Albania take place in the periods from April 15 to May 15, or from October 15 to November 15, but in this case the elections will most likely be in the first period.