Video / "You are supporting Russia, are you really that stupid or not?", Anonymous 'declares war' on Serbia: We do not forget and we do not forgive, wait for us!

The Albanian deputy is sentenced to prison 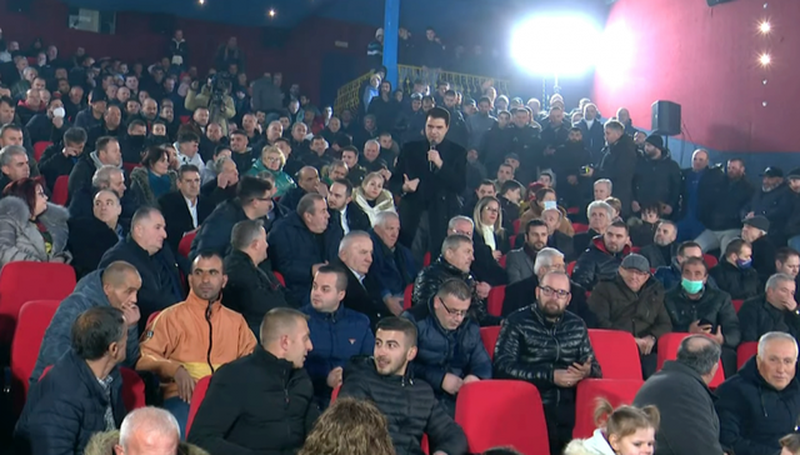 He said that PD is a difficult day because even within the political family a minority of beneficiaries has emerged for the sake of their personal interest.

According to him, two key witnesses could lead half the government to the iron bars because the Bermuda Triangle is making a theater of not telling Albanians where the disappearing millions are going.

Who is served in this way? Is it served Albania? Should not we stand up today that just two days ago the head of government took the charter. A flight costs 120 thousand euros. "Two key witnesses can take half of the government in jail because the Bermuda Triangle makes theater so as not to show Albanians where the disappearing millions are going," Basha said.

Are there members of the Assembly under investigation? Olsian Çela comes out with a strong statement: There are at least 12 cases that have gone to SPAK ...

'Rotten opinionists', Ronela reacts harshly to critics: You were dead…

Ronela Hajati has reacted with a status on Instastory after numerous criticism...