Lefter Head repentant? The former minister's lawyers react and find out what will happen tomorrow: It is a violation of human rights. Impossible to ...

Russia gives the strongest blow to Finland, the final decision is revealed

Accused of abuse of office, it is revealed how many years in prison SPAK demands for the former director of ART, Thoma Gëllçin 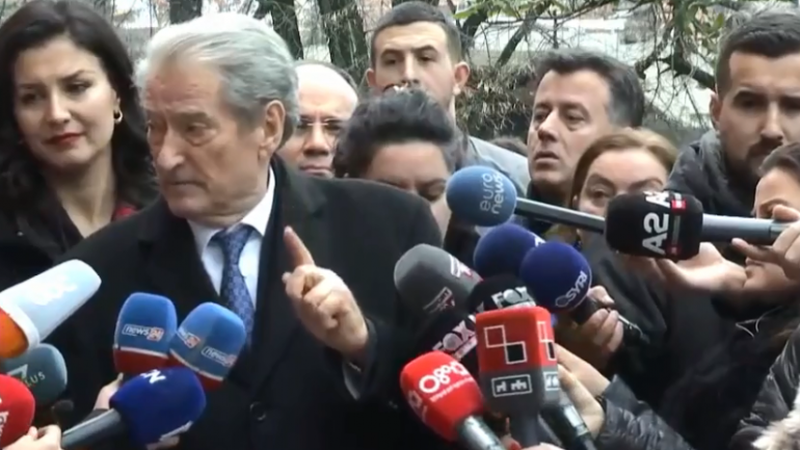 "With Vjosa was given the Kalivaç hydropower plant, although it has been a scheme designed since the studies of the Institute of Hydropower Design since the time of communism, but even today they went and gave it to a mobster like Beccheti who has opened all those problems to Albania He is a Napoli-born mobster, he also tricked the German bank and took 200 million euros. Beccheti reported unfinished business for Kalivaçi. will be taken over by a Turkish company ", he said for the show" Shqip "

Who will be the new president? The well-known analyst reveals the decision taken by Prime Minister Rama

"Meta undressed earlier from the President's suit" / The well-known political scientist reacts 'flame for flame' and bursts the strong warning: We will have 'beheadings' from ...

"Competition between lawyers in Vienna to represent me" / Threatens Ilir Meta: Do you want to get a list of how much money he gives that X analyst të