Lefter Head repentant? The former minister's lawyers react and find out what will happen tomorrow: It is a violation of human rights. Impossible to ... 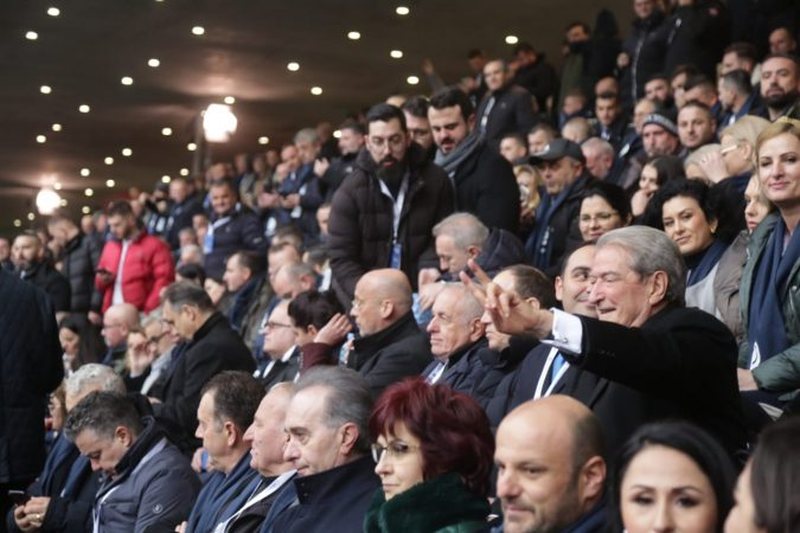 The PD deputy, at the same time the head of the Fier branch, Agron Kapllanaj responded to Sali Berisha, who accused him today that through the construction company on behalf of his brother he has received tenders worth millions of euros from the socialist municipalities.

"After failing with shame because the Democrats abandoned him, Berisha now behaves like a corrupt former politician, like the first non-women former prime minister for corruption in the history of Albania and only vomits bitterness because he is not angry that Fieri is with him the future and supports Lulzim Basha.

Every day he utters new lies and slanders like an ordinary slanderer. But Berisha can no longer hold hostage either the future of the DP or Albania. He's just her bad past! We will work hard until we bring a better future for the Democrats and all Albanians "writes Kapllanaj.

Who will be the new president? The well-known analyst reveals the decision taken by Prime Minister Rama