"Unprecedented in history"/ Berisha gives the last orders to the democrats for the December 6 protest and makes a strong appeal: You have the duty to... 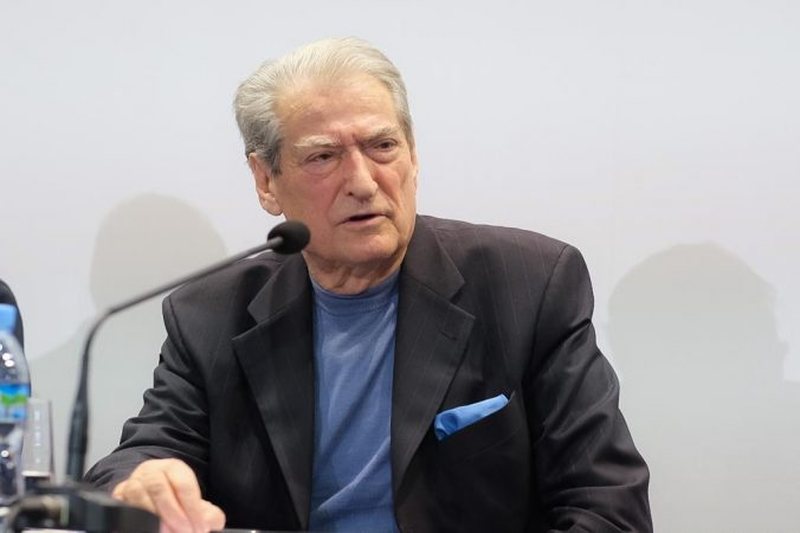 During a meeting with the democrats of unit 5 in Tirana, the head of the PD Sali Berisha spoke about the protest of December 6 as he said that the democrats will be in the square to protest against Prime Minister Rama whom he described as a sworn enemy of European values ??and his regime.

Berisha therefore called on the democrats who have a duty to take every measure to be on the boulevard at 12 o'clock where, according to him, a protest unprecedented in the history of Tirana will take place

"We will be in the square to protest against the sworn enemy of European values, Edi Rama and his regime. We are not hiding anything here, on the contrary, we came out on the 6th to tell the leaders of Europe that this does not represent the Albanian people and that this is the enemy of all fundamental values, free vote, the rights of Albanians, their culture, their funds and their future. In the entire history, no one has stolen the future of Albanians more barbarically than Enver Hoxha and Edi Rama.

On December 6, the one who calls himself Albanian cannot be anywhere else but in protest against Edi Rama and his clique in power. It is the duty of every democrat to take every measure and every effort to be found at 12 o'clock on Dëshmorët e Kombit boulevard in a protest never seen in the history of Tirana.

Today we are the people of rafts, when a European closes his eyes and hears the name Albanian, the first thing that comes to mind is the rafts of the English Channel. A terribly dangerous journey, with more Albanians than any other nation. If today we became the people of rafts, it was done by Edi Rama, in 7 years he has the worst records in government. It drove away 744 thousand Albanians, which means it drove away the future from Albania. Over 500,000 of these are young people and children, he has robbed the future", said Berisha.