The Albanian deputy is sentenced to prison 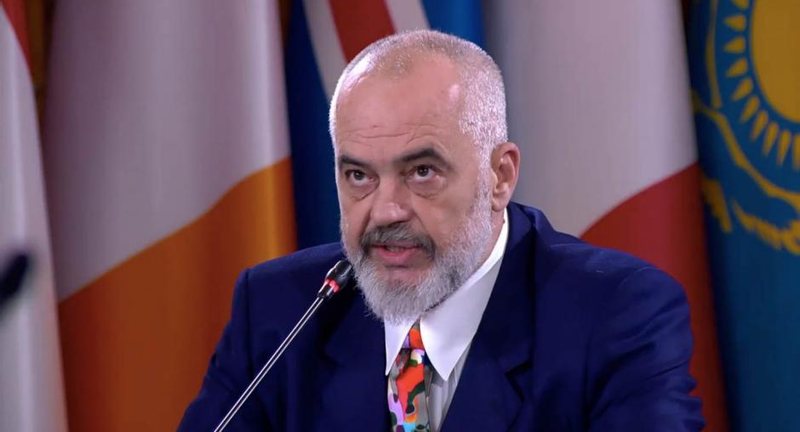 The Prime Minister, Edi Rama during an event for awarding prizes for the year-end competition with photos and videos said that the government has placed significant funds to address the needs of our children for art, technology, or sports after school.

"The government gives priority to children, in terms of support for them and not just theoretically that applies to everyone. In this case the idea is to go higher and we have set as never before substantial funds to address the needs of children for art, technology, craft after school. In the end, a number of friends participated who received the invitation from social networks', said Rama.

"Let this competition become a tradition. We thought they would symbolically give the winners a special token. Not just those who have received awards. Some of them participated without being in Albania at all. I want to make just one addition before we split the prices. "I recognized Bes with hair when he shot the first photo", added the Prime Minister.

Are there members of the Assembly under investigation? Olsian Çela comes out with a strong statement: There are at least 12 cases that have gone to SPAK ...