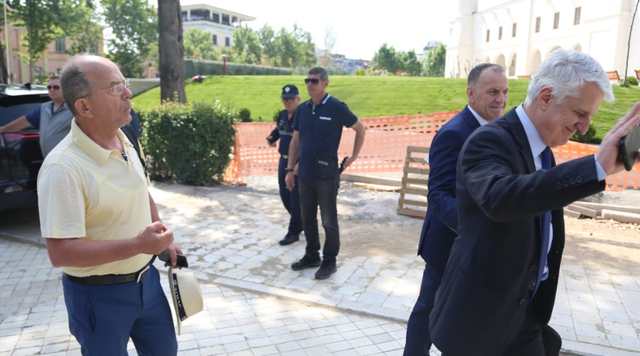 Representatives of Civil Albania together with environmentalist Sazan Guri protested in front of the Parliament before the start of the plenary session today.

Today's session will review the draft law on the administration of sub-zones of cultural heritage and cultural landscape, part of the Butrint National Park, between the Ministry of Culture and the Butrint Management Foundation.

The protesters demanded the postponement of the draft law for the approval of this agreement.

In the photos provided by the LSA before the start of the session, environmentalist Guri is seen trying to talk to SP MP Pandeli Majko.

But apparently, the latter is in a hurry to the session and points to Guri to show that he is continuing on his way.

Representatives of Civil Society called on MPs not to vote for him. 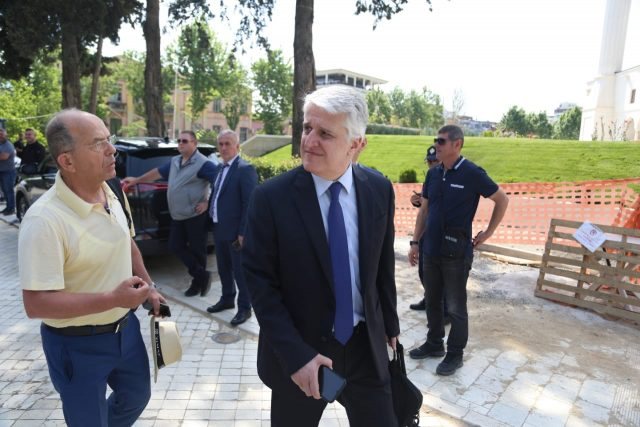 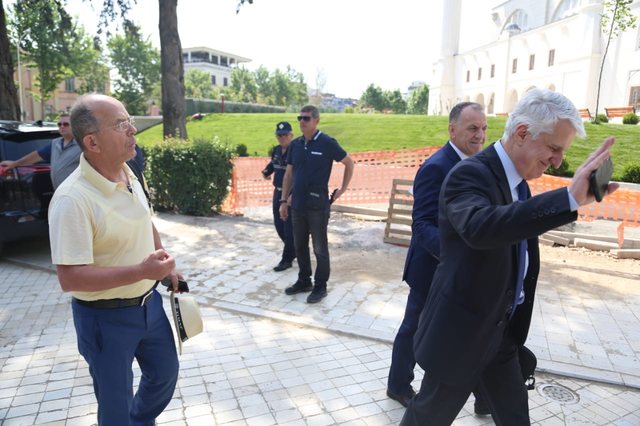