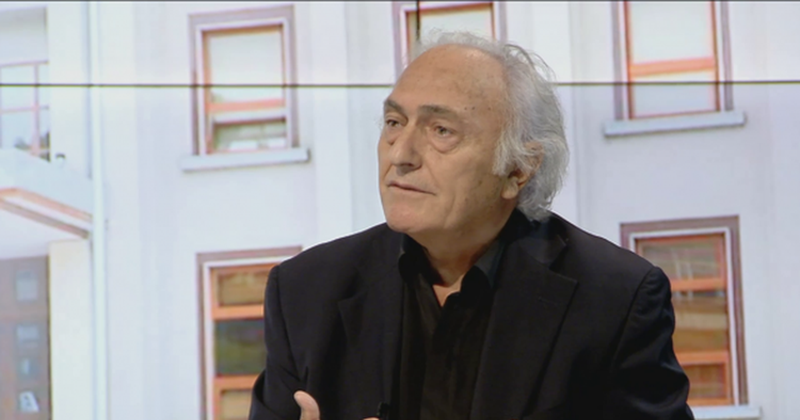 Analyst Frrok Çupi spoke about the December 6 protest today for "Breaking", with moderator Denisa Rusi, where he talked about the possible scenarios that could happen.

"They are not citizens, they are militants", said analyst Frrok Çupi about the protest that is expected to take place on the same day when the Summit with world leaders will be held, which will be hosted in Tirana.

"Berisha's party has no legitimacy, it is not an opposition. Berisha has been harming the nation for years.

Berisha protesters have both fire and water in their hands. Anything can happen that day. There will definitely be tensions. The government must be prepared for any scenario", said Çupi.

The analyst also made strong accusations against former Prime Minister Berisha. "Berisha's connections with crime and terrorism are very deep. Since 1992, he has worked against the interests of the state, he has supplied Milosevic...", said Çupi.