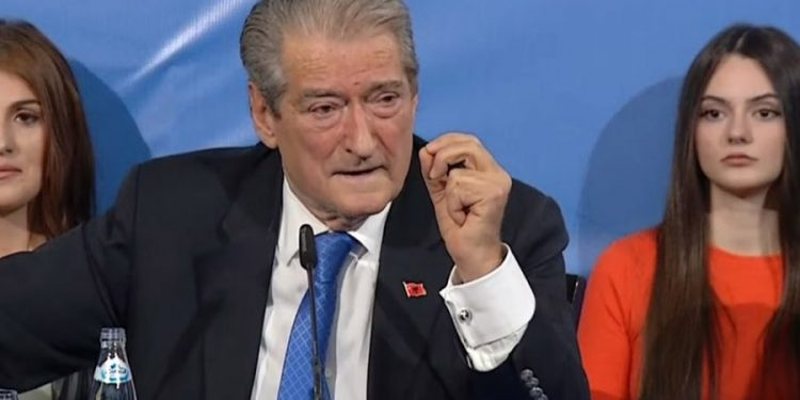 Sali Berisha with the Re-establishment Group of the Democratic Party in Lushnje, propose 4 names for the race for mayor.

On January 30 the names will go to the vote by the membership to draw a single name in the contest. Until now, Berisha's supporters continue with the idea that the race will be under the PD logo, while the same is claimed by Basha's Democrats.