"Criminal groups connected to politics, mainly with...!"/ Dritan Demiraj raises the alarm and gives a strong warning: We will hear things that are not even imagined, the Western secret services have details about... 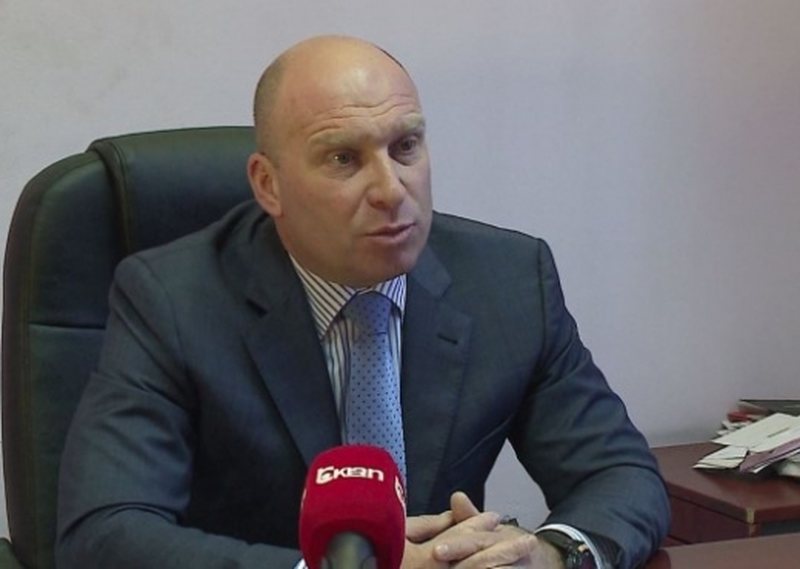 Colonel Dritan Demiraj, the former commander of the Albanian Special Forces, spoke this evening on a TV show about cyber attacks.

Demiraj said that it is not only Albania that has been attacked in this regard, but our government is unaware of the consequences that Albanian citizens will face.

He also stopped at the connection between politics and crime, where he said that due to pressure from outside, they are "releasing" the people they have protected so far and in the coming months we will hear things that are not even imagined.

"There is no question that the consequences are very big. The government should take urgent measures. For such a big strategic thing, we can't get the US on the phone to bring us back up like the FBI.

As a NATO member country, it must take complex measures. I believe that investment in the cyber field should be increased.

Albania is not the only one in these oceans of this field, but in the case of these attacks, it must be more responsible. We only have propaganda, no one takes responsibility.

The number of people involved in crimes, in 2013 when the SP took over the government, there were 37 thousand people involved, involved in one form or another, today that list has increased to over 100 thousand, which means it is a reflection of public order.

You remember how in 2013, 2017 it was taken on the phone, paid to the Ministry of Defense and the radars were closed to bend the speedboats, which I drew attention to Kodheli at that time.

I think that it is very problematic and we should leave it to time. These are extracting any information in a planned manner. It is clear that politicians who have had ties to crime are now unable to protect them due to external pressure.

Let me even assure you in the coming months, due to the great pressure, politicians who are connected to crime will release the people who have protected them until now and we will see and hear things that are unimaginable for a large part without discussion we have accurate information.

The radars were turned off on purpose, the people who paid 10-20 thousand euros have declared themselves in Italy.

During the time of Kodheli and Sajmir Tahir, organized traffic took place, it is a fact that all agencies know. One fact is known that in the following days and weeks all the links will be released. Western secret services have details of the involvement of politicians or former politicians. It is impossible to defend their non-exit.

The political parties in the country each have their responsibility. It would be wise to put the interest of national security above everything, not the next political interests.

We don't have a responsible political class," he said.

On Thursday, the motion with debate for "McGonigal", Berisha's group comes out with the special request