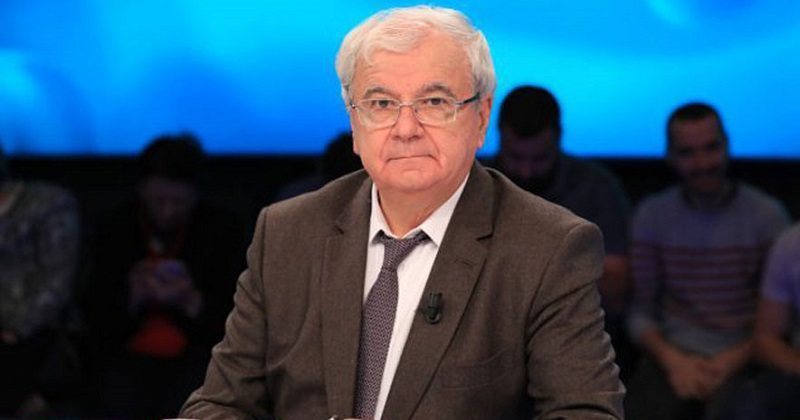 Lawyer Spartak Ngjela, through a post on 'Facebook', commented on the situation in the Freedom Party. According to him, this party, which loves freedom very much, is for itself, but not for others.

Njjela has warned of storms in September and October of this year for the Meta couple.

"Ilir Meta's opposition is a game of ridiculous beauty in function of freedom:

This party, which loves freedom very much, for itself, but not for others, in function of the leading leader of the party, it holds within it a specific property, which goes like this:

From the husband Ilir Meta to his wife Monika, and, from this, again to her husband. This is the "creative key" of the Freedom Party in relation to its chairman.

And, with this specific scheme, do you think this party will win anything in the upcoming elections?

As it is appearing in the square, a property game is understood to be the leadership of this party, but what about the Albanians, are they without logic who can vote for this party?

No, this party will not be voted. But it is now known that she buys voters

What about the money, from their properties, did the Meta couple have it as profit?

Is that why they are threatening Ilir Meta?

But does it have strength?

Ilir Meta has no strength, but trouble is pushing him to declare war with a bullet.

Why, the war is won with one bullet.

Psychiatry experts have told us that individuals who are patients at Elbasan's psychiatric hospital say: yes, the war can be won with a bullet.

But how is this explained?

The psychiatrist told us with a laugh that there is a chance that a bullet will come out to take it away from him.

But Meta, can he escape like Gruevski of North Macedonia?

I do not know; but everyone knows that Meta and Gruevski were friends with each other.

What about Belgrade and Moscow, will they continue to support these big corrupt people of Albania?

Do you understand now what is at play here?

Yes, now it is understood why Meta has declared war with one bullet."