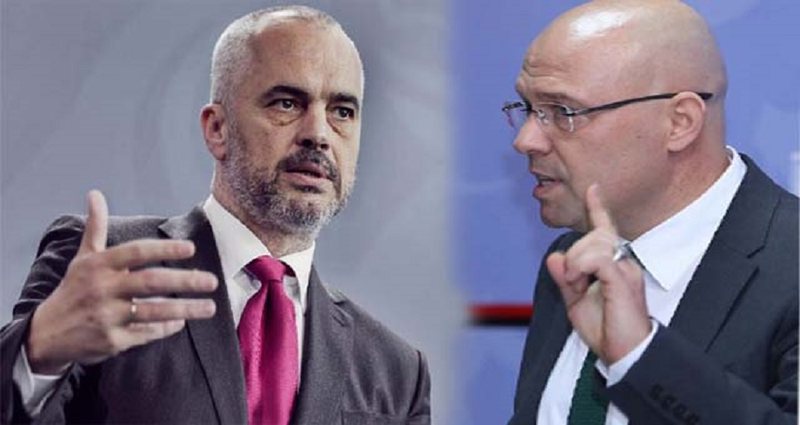 Former Minister of Justice Ylli Manjani has ironized through a post on social networks Prime Minister Edi Rama and the revelation that is being made about the price of fuel in our country.

Joe Biden is urging Congress to suspend the fuel tax, beyond the debates of experts there. The goal is to reduce the price of fuel, thus protecting the population from high prices.

The one who makes us like Joe's boss, the founder of the Open Balkans, does not even shave anything about his population. It raises the price per grain of merriment, not to protect the consumer, but to increase revenue in the government budget. Add some money to yourself for that flirtatious tajare and other casual jerks ...

That is, his government cleans up its people in times of crisis.

Increasing profits in times of war and crisis, at the expense of consumers, is called matrapazllëk.

While He is the matrapaz.

And like all idiots, he takes care to sell photos and videos that he met the great one of America, where he said great and wise things.

I leave all this, but how can it be that all that long belt was sewn like a dice to an old man who was at work and did not even know who was the one who came around and rubbed his shoulder !?

Why not sit down and talk in an official meeting as is done in such cases ?!

What will tell us that He Joe Biden has a close friend ?! Or did they play basketball together with Dinamo ?! Or did Muslym Shyri's neighbor have it ?!

Good with us, does he even make fun of the President of America ?!