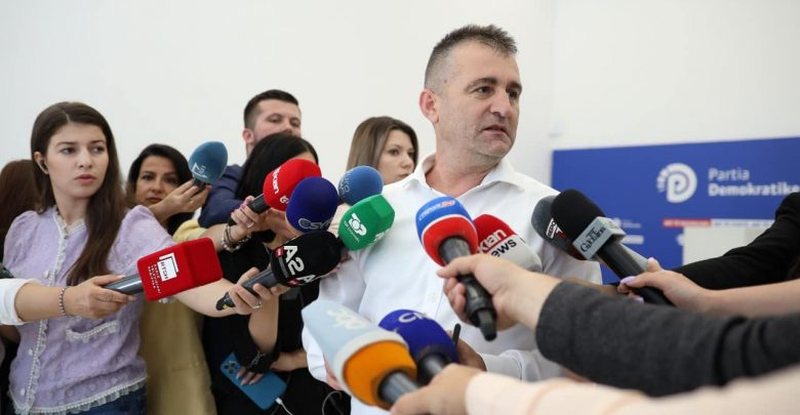 First for those who encouraged and voted for me, most without meeting or even knowing.

Secondly for that part of the media, journalists and opinion leaders who encouraged me.

Third for my modest 4-person staff who endured these 10 days of busy campaigning and all the observers who followed the voting process.

For those who think that better days will come by sitting in a cafe or as a spectator in front of the TV, I tell you with regret that not only will they spend their lives waiting like this, but they also endanger the next generation.

Those who are waiting to achieve something simply because they are servile to someone, or those who are waiting for the day when the chair-sharing agreement will come, must understand that they will not be able to serve themselves or the future of this country.

At the heart of moving forward is confronting the worst, especially in politics.