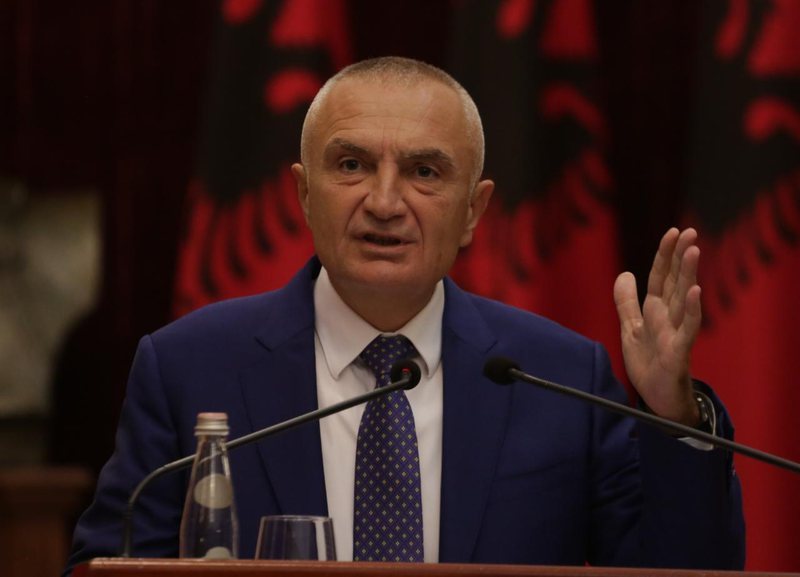 I am sharing great news with you friends!

The successes of the long-awaited Reform have finally become tangible for the citizens!

Mr. Klevis Fahri Balliu was sentenced to 80 hours of work in the interest of the public for defending the rights of the inhabitants of the Ring.

I have a prayer for the authorities if they can order, in these 80 hours to serve to plant mimosas in the park of the Palace of Brigades since March 2 is approaching.

We always understand if there is no plan for the Freedom Tower complex there even after July 24th.

This is the case when the oligarchs punish you twice.

First to exclude from candidacy and secondly through "independent justice".

Dozens of charges and lawsuits against Klevis Fahri Balliu in three years.

We hope Il Cavaliere does not find out that he will be very upset as he has over 40 years of processes and comes out in second place from a 30 year old.

I also have a question: Have those who signed the Ring affair been convicted?