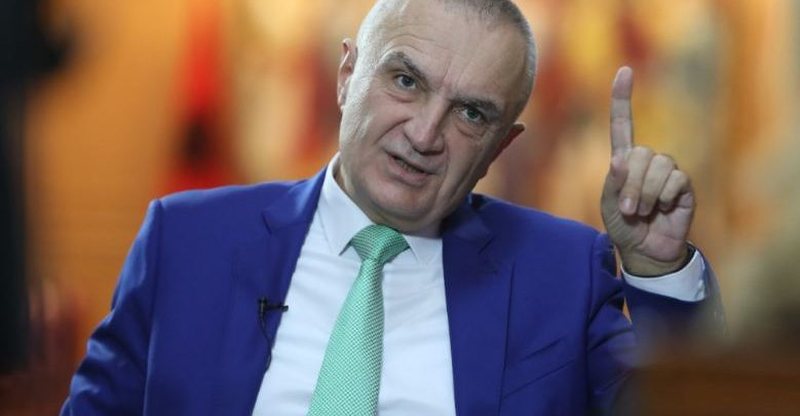 The President, Ilir Meta said that he has asked the KPA to launch an administrative investigation on the eve of the decision of the Constitutional Court to dismiss him.

"Let them fire me, I have no problem" said Meta during an interview for Euronews Albania.

On the other hand, the President said that he will appeal the case in European courts as according to him he has not committed any violation. Meta said he would not be present during the consideration of the issue of his dismissal by Parliament for violating the Constitution. But he added that he would send legal representatives and would not boycott the hearing. The decision of the Constitutional Court is expected to be taken on February 1. President Meta was dismissed by Parliament on June 9, 2021 with 104 votes, 7 against and 3 abstentions.