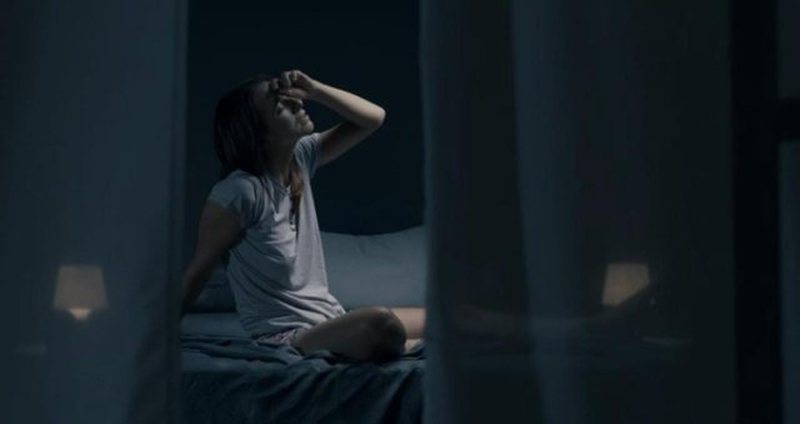 The former director of serious crimes, Eugen Beçi, has warned that if the data of the "Memx" system falls into the wrong hands, then a social chaos will be created.

He stated that from what he has seen, he does not think that the list is part of MEMEX, since according to him, very sensitive data is stored in this system, adding that they should prepare the public for what awaits them.

"In case the system is hacked, we must prepare the public what awaits us and how to protect ourselves. The MEMEX system often also stores scanned data, in case it gets out to the wrong people, it will create social chaos, criminal groups are filed in MEMEX, with scanned evidence, all this makes this a very delicate system to get out on the ground, seeing what came out today, I think it's not MEMEX...", the prosecutor said in "Open".

What happens to the body when we consume overripe bananas? Learn the truth now

How to do this? Storing food properly in the refrigerator can save you money

Tritan Kalo expresses concern about viruses and the "sheep line", the biggest infection...

The study reveals the health benefits of popcorn

Suspect you have heart problems? Do this test at home and you will understand everything

Experts confirm, the infectious Covid virus can stay in some foods for days

Beware of this fruit, it destroys the organism and it takes two years to recover

Does your knee hurt? With this recipe in home conditions you will be saved once and for all

Did you know these? The incredible benefits you get if you consume canned sardines

Bomb alert in the Port of Durrës, the first information is revealed