Running for the Mayor of Tirana, Alimehmeti makes a strong statement and shoots Veliaj: Tirana is being built with dirty money 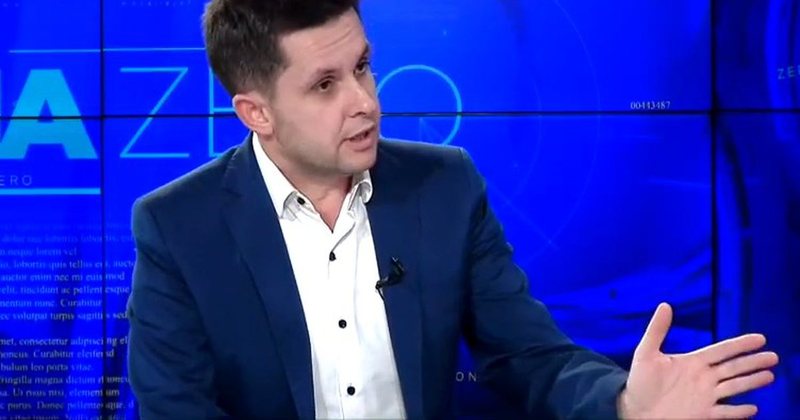 The candidate for the PD primaries, Ilir Alimehmeti, declared that in Tirana constructions are being made with dirty money, thus targeting the mayor Erion Veliaj.

Alimehmeti emphasized the lack of an inventory of unsold apartments and raised the concern of the high density of construction that has created a series of problems in Tirana.

The primary candidate claimed that the referendums should be the ones that will decide whether it will be built in a certain area or not.

We must rely on human capital. Services and everything the municipality does is for people, not for buildings and concrete. People's lives are being directly affected. Get up in the morning, if you find a smiling person, take a picture of them, it's a rare thing. From the moment we leave the house, we encounter microscopic sidewalks, blocked cars, to take the children to schools that are far away, because there are no schools nearby. There are no more happy people in Tirana, because it was not thought of for the people", Alimehmeti said.