Kastriot Islami: EU, the only way to force the government to fulfill its tasks, Rama has destroyed all standards towards membership 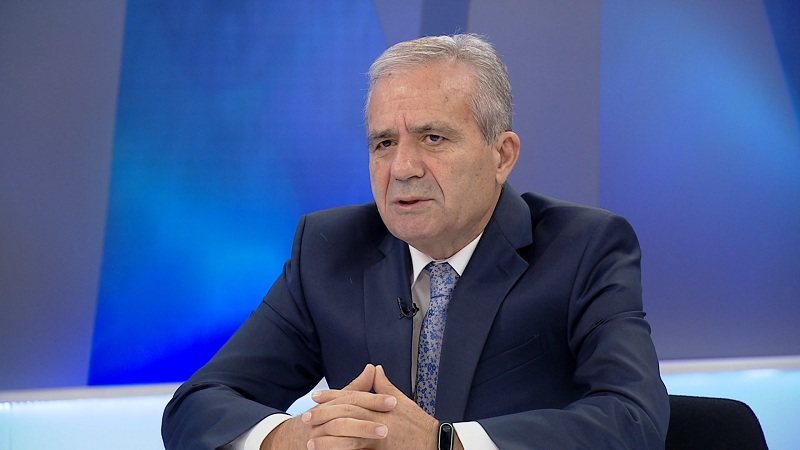 Former Foreign Minister Kastriot Islami during a media interview yesterday spoke about the possibility of opening negotiations for Albania's membership in the European Union. Former MP Islami said that Albania has not fulfilled the tasks it should have performed for membership or the opening of negotiations for the EU and he even said that our country has destroyed all standards towards membership in the European Union. "I am 100 percent of the opinion that Albania has not performed its duties and has even destroyed all standards towards EU membership or the opening of negotiations, such as corruption, crime, autocracy, touching democracy, threatening voters and money laundering. There are endless series of parameters which since 2013 with the arrival of Rama at the helm have deteriorated but I am of the opinion that Albania should open negotiations with the EU.