Lulzim Basha faces an unpleasant surprise on the way to Korça, the police intervene urgently 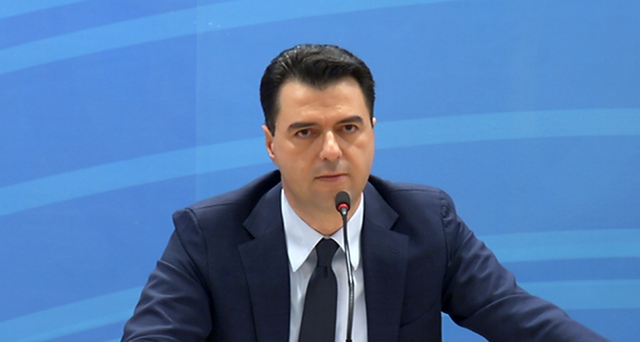 Sali Berisha's militants welcomed the leader of the Democratic Party, Lulzim Basha, with a protest this afternoon in Korça. With shouts of 'Basha ik' and banners in their hands, they gathered at the entrance of the Korça cinema, where Basha's meeting with the Democrats will take place. Berisha's supporters did not even spare the insults, causing them to clash with Basha's supporters. Police were also present, avoiding the clash between them to escalate into physical clashes. 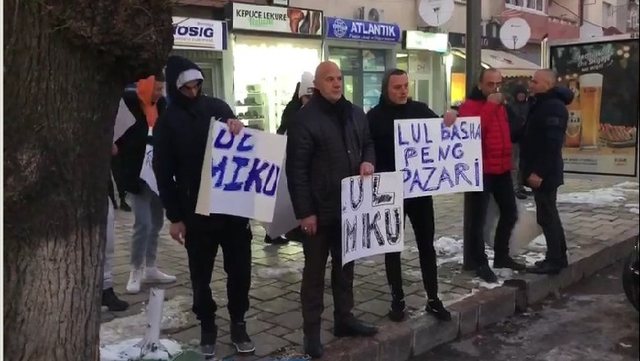 Will he recognize Berisha at the head of the DP? Kreshnik Çollaku reacts and takes a firm stand