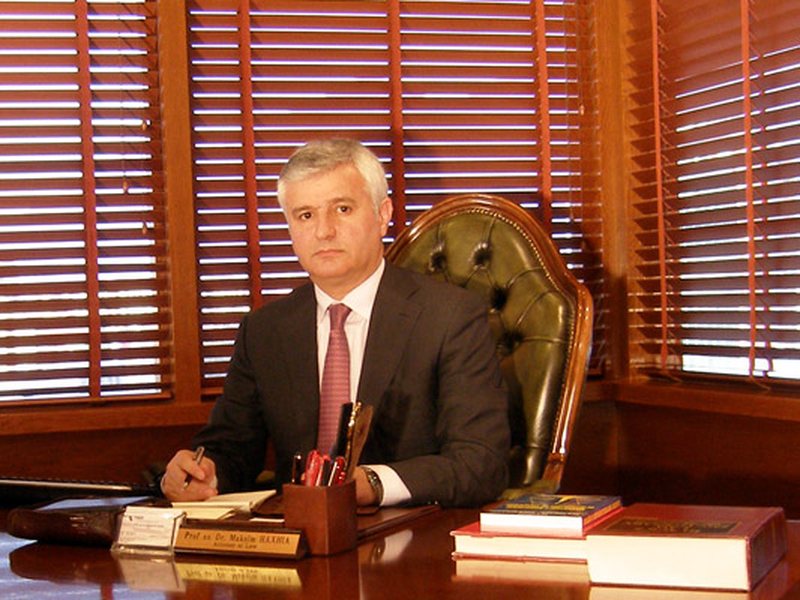 The President of the National Chamber of Advocates, Maksim Haxhia, erupted yesterday in strong accusations against the justice reform and the initiative of the High Judicial Council. While present in the city of Vlora, where a joint roundtable was held between the city's bar, the HJC, the Ministry of Justice, as well as representatives from the Court and the Prosecution, lawyer Haxhia expressed his conviction that justice reform has failed. He stressed that the new judicial map is an assassination attempt on the system and citizens. According to him, corruption thrives in the courts, especially in the Court of Appeals. "Justice reform was unstudied, it failed. No other reform (court map) can be made to resolve the collapse of the former. The practice has failed. The appellate court was a failure, corruption has started in that court. The appeal still has 2015 issues unresolved. Albania is not Tirana, there can be no court only in Tirana. You are massacring justice. Do not lie, you need at least 4 courts of appeal, 4 administrative courts, because you know what will happen, the Assembly covers the issues of citizens. A judge should have 10 advisors, adopt them in the system, you as the governing body of the judiciary should intervene to get justice done. You did not talk about access to justice, which is a criterion that is not accepted even by the Strasbourg Court, this can not be solved by means that destroy it. "Life is not only in Tirana, let's give life to the cities, you went directly to an appellate court", he declared. Meanwhile, lawyer Haxhia expressed his concern about the fact that justice is being done by people who have passed the vetting. "I hope that with our influence, it is better not to go to extremes. To coordinate things a little, to maintain balance and not to harm the communities. No one was fired for personal reasons, they were fired by 100 standards, that they were immigrants and that they could not justify the houses. You are raising the issue of Vetting, they see it and in personal terms, they want to extend it, because they get their own money. "People are deciding who have not even passed the Vetting themselves", underlined Haxhia.