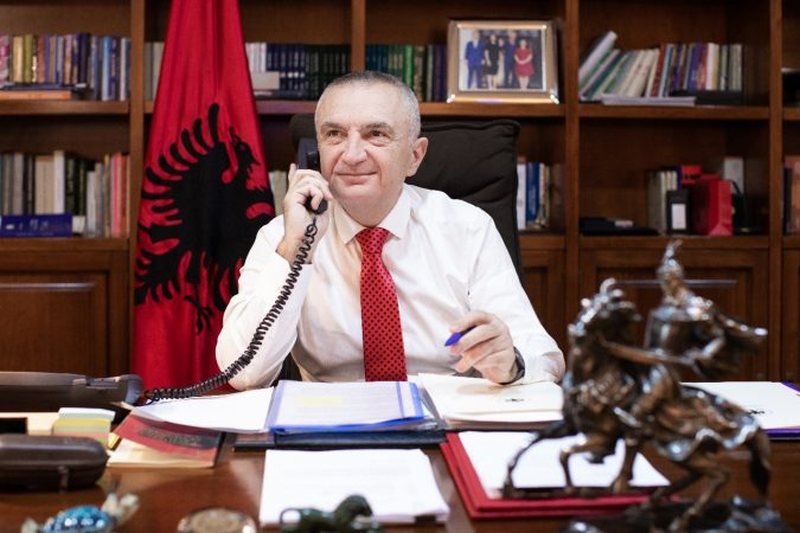 President Ilir Meta has stated that he did not agree with the burning of mandates by the opposition.

"Should I fight with the body of the Constitutional Court? What do I do with them? Will they fire me? For what? That I gave an interview to Çim Peka? Yes let them fire me, I have no problem at all. I had a problem until April 25, now it does not bother me at all. There is no pressure. I said oh God help me until April 25, what the people will do, it was the elections, it was the Opposition on the street. On the way, hajt came out to me there. What do you say my lady?

I told them, even those of the SMI, what the hell party are you when the young people go out there and you do not go to the Assembly. Go there and do everything for the youth. Otherwise you are not a youth party. "They also understood it, belatedly, but they understood it", said Meta, among others.