Meta next to Berisha: My name has been called to the police station! Even this I believe CHANCE ... 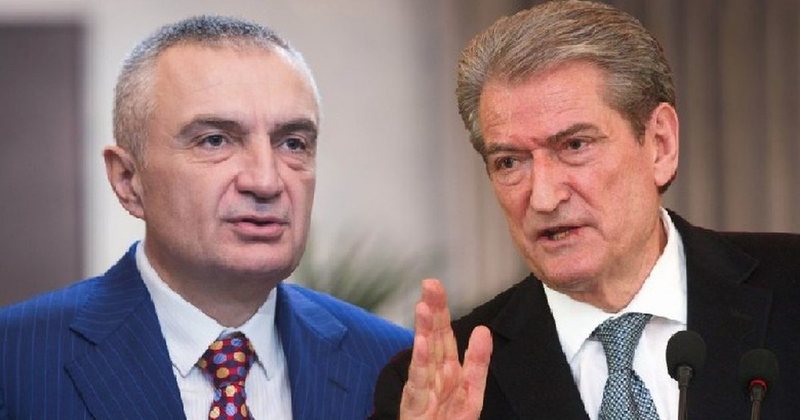 President Ilir Meta continues the fight against Basha, alongside Sali Berisha. This time Meta has published a post about Ilir Vrenoz, the famous Korça for meme, who was present at the protest on January 8, where he demanded the removal of Basha from the PD headquarters.

Meta, while announcing the news that he was called by the police station, writes that: I also believe this is a coincidence, but it is true that my adashi informed me. We wish you a constructive and democratic interview.